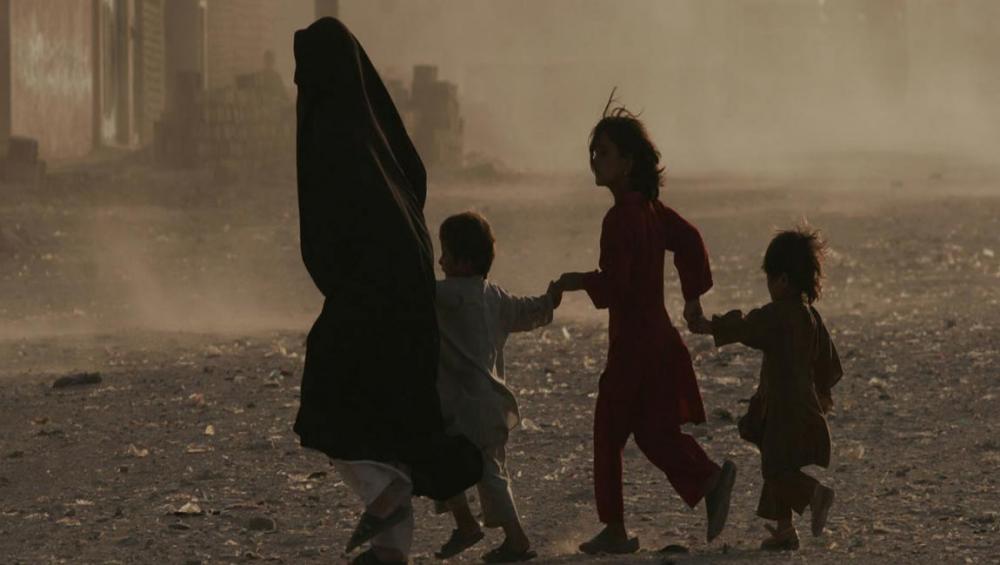 New York,  Preliminary findings from the UN Assistance Mission in Afghanistan (UNAMA) released on Tuesday, indicate that 12 women and children from a single family were killed in an airstrike that took place on Sunday, conducted by pro-Government forces.

They were sheltering in a house belonging to the family in the village of Mullah Hafez, Jaghato district, Maidan Wardak, when it was destroyed by an aerial missile. “Ten of those killed were children whose ages ranged from six, to 15. Eight were girls”, said a statement from the Mission.

The mission registered its “strong concern with the rising numbers of civilian deaths and injuries caused by aerial operations and urges all parties to take additional measures to prevent harm to the civilian population."UNAMA is mandated by the UN Security Council to establish the facts surrounding civilian casualties independently, in an effort to try and prevent civilian deaths in the future.

In figures also released on Tuesday, UNAMA said it had documented 353 civilian casualties from air attacks during the first six months of the year, with 149 registered deaths and 204 injured – a 52 per cent increase on the same period last year.

Approximately seven per cent of all civilian casualties in the Afghan conflict in the first half of 2018 were attributed to air operations.

The Mission attributed just over half of all civilian casualties from aerial attacks to the Afghan Air Force, 45 per cent to international military forces, and the remaining three per cent to unidentified pro-Government Forces.