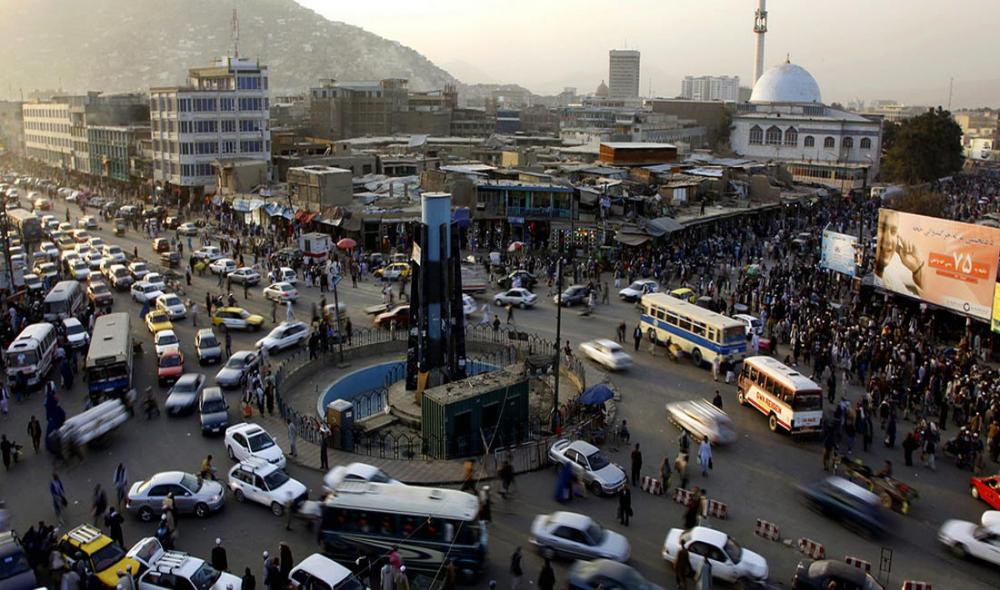 New York, After a surge in hostilities in Afghanistan over the past weeks, the UN Assistance Mission in Afghanistan (UNAMA) welcomed on Monday the Government’s announcement of a conditional ceasefire for the Eid al-Adha holiday and called on warring parties to use this “momentum” to put an end to the conflict.

“A mutual ceasefire would further the prospects for talks to take place between the parties to the conflict to find a political settlement,” said UNAMA chief Tadamichi Yamamoto in response to the Government’s announcement of the pause, which reportedly would begin today.

If it holds, this would be the second ceasefire between the Government and the Taliban to be respected since conflict started in Afghanistan almost 20 years ago, following a brief pause in mid-June during the three-day Eid al-Fitr celebrations.

“It is important to seize all opportunities for a negotiated end to the conflict so that all Afghans can enjoy the life of peace they so desperately want and need,” said Yamamoto, the top UN official in Afghanistan.

In July, UNAMA released figures highlighting the tragic toll the conflict has had on civilians, revealing that the first half of 2018 was the deadliest for Afghans since UNAMA began documenting civilian casualties in 2009.

In the past week alone, a deadly battle for the city of Ghazni, south-west of Kabul, led to the death of over 150 civilians. UN Secretary-General António Guterres released a statement on Thursday stressing the “urgent need for an immediate ceasefire and the opening of talks between the parties to the conflict to negotiate a sustainable peace.”

UNAMA, whose mandate it is to support the peace and reconciliation process, reiterated that it stands “ready to play any role requested by the parties to the conflict to achieve a negotiated peace”.

“This momentum must be upheld and the strong popular desire for peace must not be betrayed,” said the UN mission’s statement.