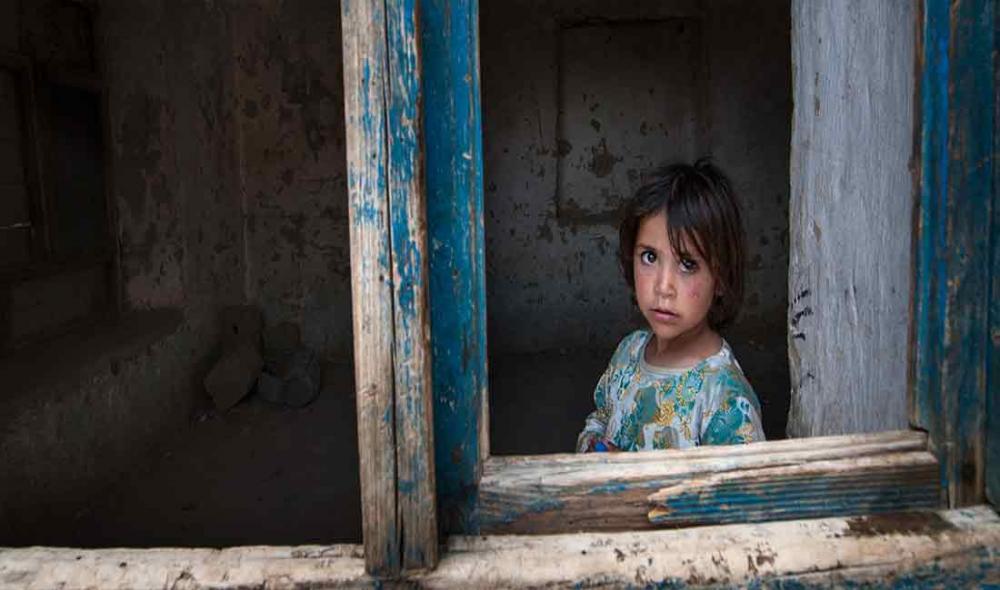 New York, After days of intense fighting for the Afghan city of Ghazni, south-west of Kabul, the United Nations Secretary-General and the Head of the UN  mission in the country (UNAMA) have denounced the toll that the almost 20-year conflict has taken on civilians, and called on warring parties to lay down their arms and seek a political solution to the conflict.

UN chief António Guterres stated that "the warring parties must do everything feasible to ensure that no civilians are further killed or injured by the fighting, and must allow and facilitate rapid and unimpeded passage of humanitarian assistance so that it can reach Ghazni".

In five days of hostilities, about 150 civilians have been killed in the fighting, along with hundreds of Government and Taliban fighters. Mr. Guterres conveyed his condolences to the families who suffered from these attacks.

According to the UN Office for the Coordination of Humanitarian Affairs (OCHA), when the fighting began, about 270,000 residents were trapped in the city, which is located about 150 km south-west of Afghanistan’s capital Kabul. Many seem to have fled the town, according to sources on the ground.

Reliable sources on the ground are reporting that Ghazni Public Hospital is “overwhelmed by a continuous influx” of injured members of the government forces, Taliban fighters and civilians.From the humanitarian perspective, the situation in Ghazni “remains particularly grim”, UN Special Representative Yamamoto explained.

“The fighting has led to electricity outages along with water and food shortages,” noted Mr. Yamamoto, Head of UNAMA,  in a statement on Wednesday, adding that “communication networks and media outlets have been shuttered, and roads remain blocked, preventing freedom of movement for families seeking safety.” According to OCHA, access into the town remains challenging for aid workers.

In July, UNAMA highlighted the tragic toll that the conflict has had on Afghans in 2018, as the first half of the year was the deadliest for civilians since UNAMA began documenting civilian casualties in 2009. This, despite the unprecedented but brief ceasefire between the Government and the Taliban in mid-June to mark the end of Ramadan, which was the first one to be honored in nearly 20 years of conflict.

“Equally unacceptable”, added Mr. Yamamoto, is that the fighting has “exacerbated deep-rooted wounds dividing Afghan communities at a time when cohesion is more crucial than ever before”.

The Secretary-General stressed the “urgent need for an immediate ceasefire and the opening of talks between the parties to the conflict to negotiate a sustainable peace.”

“The targeting of civilians and of civilian facilities are clear violations of international humanitarian law,” he noted, adding that “there can be no military solution to the conflict in Afghanistan and urgently calls for a peaceful settlement of the conflict in the interest of building a more stable and prosperous future for all Afghans”.

The UNAMA also chief appealed to all warring parties and the international community to help bring hostilities to an end. “The fighting in Ghazni must stop and the fighting in Afghanistan must stop”, he said, stressing that “the United Nations continues to maintain that there can be no military solution to the conflict in Afghanistan”.

Referring to the June ceasefire, the Special Representative said that “it illustrated to all Afghans, especially those too young to have known anything but war, what peace looks like.”

He added that the UN “stands ready to support any endeavours that would advance” an Afghan-led negotiated settlement. “Confidence-building steps that immediately reduce violence are crucial, and talks between the Afghan government and the Taliban are necessary to identify and expand common ground”.