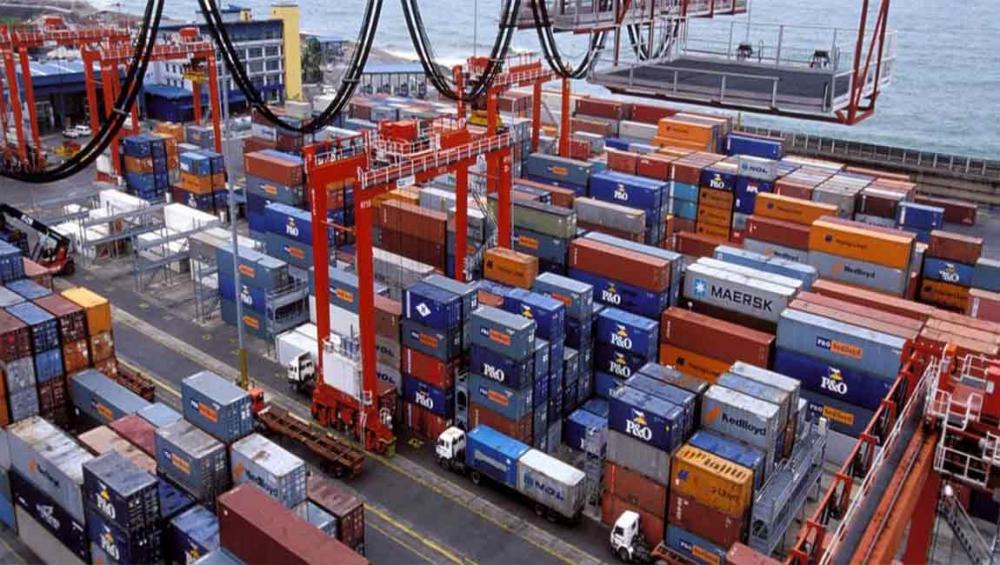 New York: UN-trained law enforcement units have intercepted huge shipments of illegal drugs being trafficked through seaports this year, including 2.8 tons of cocaine at Brazil’s Port Santos, the largest such seizure in the port’s history

The joint customs and police Port Control Units, work at some of the world’s busiest ports and are trained to combat smuggling of drugs, precursor chemicals, as well as merchandise breaching intellectual property rights and protected wildlife.

Recently, the Unit in Ecuador has seized two contaminated containers with over a tonne of cocaine. Similarly, the Unit in the Port of Callao in Brazil, interdicted a container with 1.5 tons of cocaine hidden inside.

These units are at the heart of a joint programme launched in 2003 by the UN Office on Drugs and Crime (UNODC) and the World Customs Organization.

The aim is to train customs and law enforcement officials in Latin America and the Caribbean, and elsewhere, to detect and disrupt the flow traffic of illicit goods, while facilitating legitimate trade and raising State revenues.

Every year, more than 720 million containers move around the globe by sea, transporting 90 per cent of the world,s cargo. Most carry licit goods, but some are being used to smuggle drugs, weapons, and other illicit goods.

“The Container Control Programme has become one of the most effective and result-oriented programmes worldwide,” said Tofik Murshudlu, UNODC's Chief of the Implementation Support Section.

According to the UNODC, 18 operations have netted more than 8.9 tons of drugs. In addition, 18 containers have been detained due to intellectual property rights violations.

So far, the Programme is operational in 14 countries in Latin America and the Caribbean, providing site visits, technical assessments, trainings, and other support to create long-term enforcement structures in select seaports. It is also operational in Burkina Faso, Cabo Verde, Ghana, Pakistan, Senegal, Togo and Turkmenistan.