Development
Governance/Geopolitics
‘We need accountability’ to end the crime of chemical weapons use in Syria, says Guterres 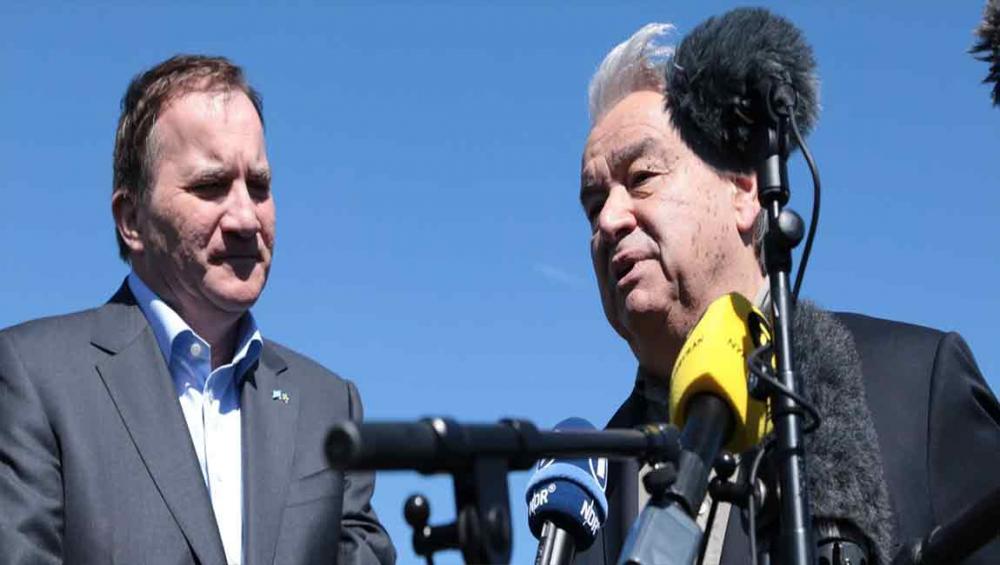 New York: The members of the United Nations Security Council need to find a way to unite and punish anyone found to have used chemical weapons in Syria, in line with international law.

That was the message on Saturday from Secretary-General Antonio Guterres speaking to reporters in Sweden, where he is hosting a retreat for Council members in the home which belonged to his predecessor in the 1950s, Dag Hammarskjöld; an inspirational leader of the world body, who was tragically killed in a plane crash in what is now Zambia, in 1961.

Following the recent alleged use of chemical weapons in the formerly-besieged Syrian city of Douma, and previous instances verified by the UN since the brutal conflict began, Guterres said that a way had to be found to end their use.

“We cannot go on living with impunity in relation to what has been happening with weapons that should have disappeared from the face of the world,” he said.

In response to a question on whether the 15-member Council had a roadmap for a solution to end the conflict now in its seventh year, the Secretary-General said that “everything” needed to be put on track, and there was “still a long way to go” to achieve unity.

The UN chief added that the closed-doors session in Sweden provided an opportunity for the Council to prove that it “can be effective when it is united.”

“The problem is that in many aspects, we have not yet been able to have a united Security Council,” he added.

Quoting former Secretary-General Hammarskjöld, Guterres said that “more than ever, the world is one world” and mankind does not have "the right" to allow new and old divides to cause so much suffering and pain.

“To do the right thing is to overcome contradictions, to overcome differences and to understand that we all really must work for what is really one world,” he told reporters.