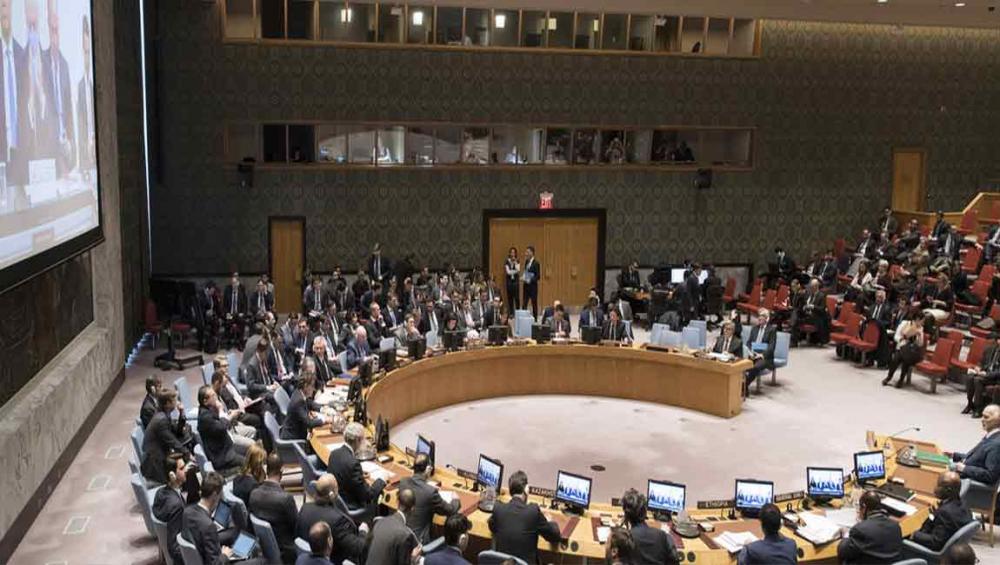 New York: The recent escalating violence across Syria, including allegations of chemical weapons use in a Damascus suburb, could have consequences so devastating they are “difficult to even imagine,” a United Nations envoy warned Monday, calling for unity among global powers to prevent a chain of events that could draw in actors far beyond the region.

“Recent developments carry more than ever before the dangers that the Secretary-General has warned about,” Staffan de Mistura, the UN Special Envoy for Syria, told an emergency meeting of the Security Council.

“[Dangers] of different Middle East fault lines completely crossing each other and interconnected, of conflicting interests – of both global and regional powers, and forms of escalation that can have absolutely devastating consequences that is difficult for us to even imagine.”

In sounding the alarm, de Mistura reiterated that is it the first time since his appointment (in July 2014), that he has issued such a warning.

“The Council cannot allow a situation of uncontrollable escalation to develop in Syria, on any front,” he said.

Amid deadly attacks and heightened human suffering across the war-torn country, the first priority must be to protect civilians, underlined de Mistura, calling on all sides to respect international law and ensure humanitarian access to all people in need.

He also called for complete respect for Security Council resolution 2401, in which the body demanded an immediate cease in hostilities and conditions that to enable humanitarian aid deliveries and medical evacuations of those in need.

The Security Council’s emergency meeting was convened amid sharp deterioration in the situation in the war-torn country with reports of dozens killed in an alleged chemical weapons attack as well as heightened conflict across Syria.

Also briefing the Council today, Thomas Markram, the Deputy High Representative for Disarmament Affairs, said that the Organisation for Prohibition of Chemical Weapons (OPCW) – which monitors implementation of the Chemical Weapons Convention (CWC) and works to rid the world of such weapons – is gathering information on the alleged incidents over the weekend and will report its  findings on this alleged attack.

“There is, sadly, little to be said today that has not already been said. The use of chemical weapons is unjustifiable. Those responsible must be held to account,” he underscored.

“The use of chemical weapons cannot become the status quo, nor can we continue to fail the victims of such weapons,” he added.