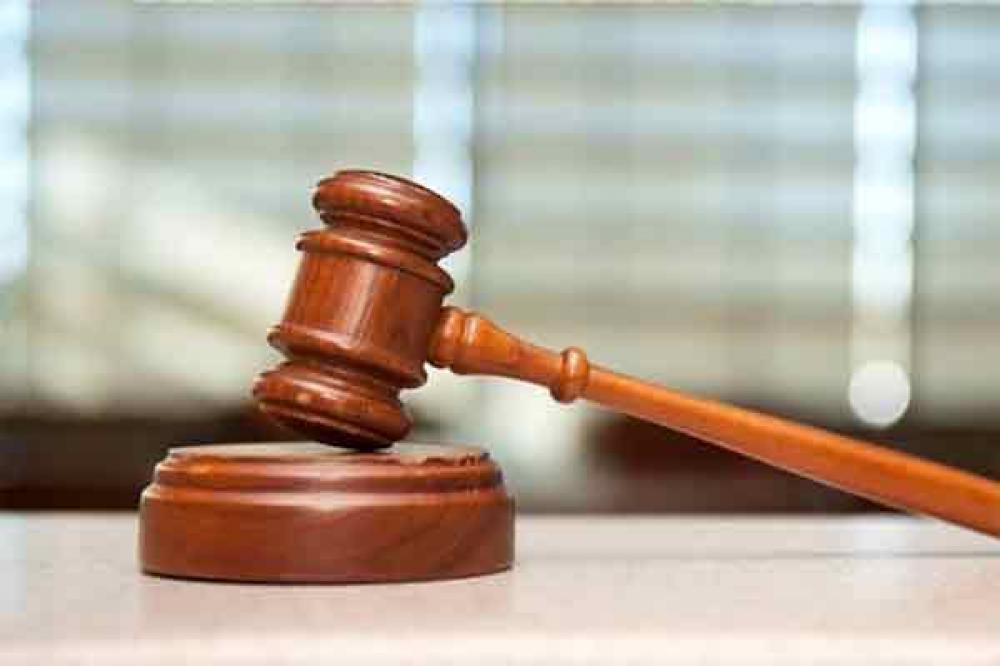 New York: The United Nations on Monday launched an initiative to connect judges around the world so that they can learn from each other about ways to strengthen integrity in courts, such as by preventing corruption and undue political interference into judicial appointments and decisions.

“This Network brings together lead institutions responsible for upholding the rule of law, and as such for attaining peace and justice,” UN Deputy Secretary-General Amina J. Mohammed said in a video message to a two-day event in Vienna organized by the UN Office on Drugs and Crime (UNODC) to launch the Global Judicial Integrity Network.

More than 350 high-level members of the judiciary, who gathered for the event, discussed key topics, with a view to present recommendations on strengthening judicial integrity at the global level.

The Network will serve as a platform to assist judiciaries around the world to uphold judicial integrity, promote knowledge-building and peer learning, as well as provide access to a large database of thousands of resources, good practices and other judicial documents for immediate reference.

Justice Elisabeth Lovrek, Vice-President of Austria's Supreme Court, said: “The Network will strengthen judicial cooperation between courts and tribunals from different legal and cultural traditions. In an increasingly globalized world, this is more important than ever.”

In this first gathering, the Network discussed solutions for some of the key challenges confronting judiciaries today, ranging from undue political interference by the executive and legislature into judicial appointments and decisions, reducing budgets in the face of exploding case-loads and corruption in the justice sector, as well as diminishing public confidence.

Substantive sessions will cover an array of measures to help judiciaries tackle those challenges such as developing codes of conduct; establishing functioning disciplinary bodies and proceedings; balancing accountability and independence; and introducing financial disclosure rules for judges.

The Network will also discuss ways to deal with emerging issues, such as educating judges on the use of social media and the impact of digitalization on judicial integrity.

“Judges need the opportunity to share experiences, exchange good practices and support each other. The Network will continue to serve as a resource for addressing new and emerging challenges, such as those posed by social media and other technological developments,” UNODC Executive Director Yury Fedotov in his message.

A plenary session on the Network’s specific role in promoting judicial integrity was addressed by Diego García-Sayán, UN Special Rapporteur on the Independence of Judges and Lawyers; Christophe Régnard, President of the International Association of Judges; and Judge Rudolf Mellinghoff, President of the Federal Court of Finance of Germany and Member of the Judicial Integrity Group, which is the group of judges that initiated the dialogue on corruption in the justice system in 2000 and developed the Bangalore Principles of Judicial Conduct.