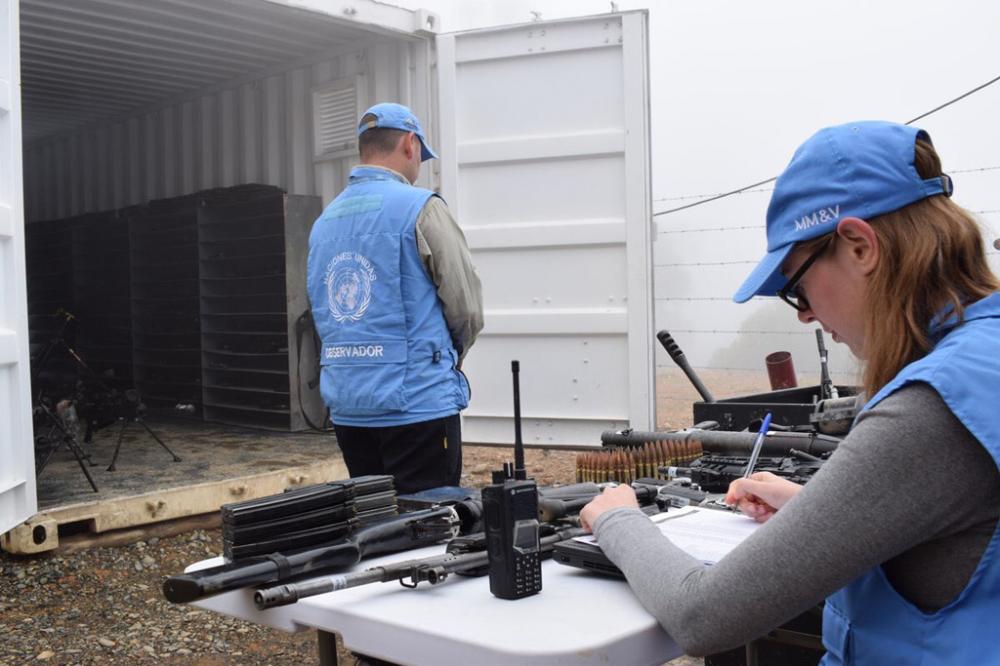 The Council, through a new resolution, decided that the UN Verification Mission will, on a temporary basis until 9 January 2018,“verify compliance with the temporary, bilateral, national ceasefire with the ELN at the national, regional and local level.”

“[It shall also] endeavour to prevent incidents through enhanced coordination between the parties and resolution of disagreements” noted the resolution.

The Council also tasked the Verification Mission with enabling a timely response by the parties to incidents, as well as verifying and reporting publicly and to the parties on compliance with the ceasefire.

The Council also approved an addition of no more than 70 international observers, as requested by the Secretary-General for liaising with the Colombian Armed Forces and ELN to avoid conflicting movements and prevent armed clashes.

The resolution follows an agreement reached in early September in Quito, the capital of Ecuador, between the Colombian Government and the ELN on a bilateral and temporary ceasefire. The ceasefire entered into force on 1 October, and is due to remain in force until the second week of January 2018.

Also on Thursday, the Council adopted a presidential statement in which it recognized the work of the (now closed) UN Mission in Colombia and welcomed the “remarkable achievements” in the country following the 2016 Final Agreement between the Government and the Revolutionary Armed Forces of Colombia – People’s Army (FARC-EP).