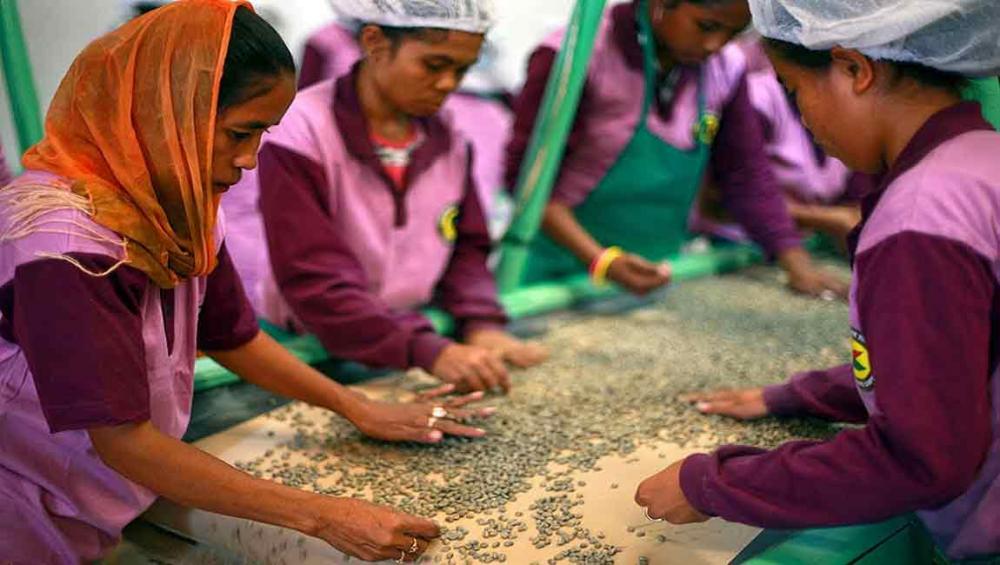 New York, July 1(Just Earth News): Cooperatives help to build inclusive economies and societies, and can help to eliminate poverty and reach the other Sustainable Development Goals (SDGs), the head of the United Nations labour agency on Saturday said, marking the International Day of Cooperatives.

“Let us draw on the strengths of cooperatives as we pool efforts to implement the 2030 Agenda and make sure that no one is left behind,” the Director General of the International Labour Organization (ILO) Guy Ryder said, referencing the 2030 Agenda for Sustainable Development which includes the SDGs.

Decent work is a fundamental mechanism for inclusion and social justice, Ryder said, noting that decent work is embedded in the SDGs.

“It means being particularly attentive to the situation of working women and men who are at risk of exclusion and poverty, including persons with disabilities, indigenous peoples, migrants and refugees,” he said, highlighting this year's theme for the Day, which is to ensure that no one is left behind.

Cooperatives allow people to create their own economic opportunities through the power of the collective, the UN has said, but there are still more areas where cooperatives' potential can be explored.

Ryder noted that cooperatives could play a powerful role in efforts to eliminate child labour, forced labour and discrimination at work.

“Addressing the multi-dimensional challenges of inclusion will require cooperation and partnership,” he said.

The top 300 cooperatives alone generate $2.5 trillion in annual turnover, more than the GDP of France, according to the UN Department of Economic and Social Affairs (UNDESA).

The Committee for the Promotion and Advancement of Cooperatives (COPAC) – whose membership includes ILO, UNDESA and the UN Food and Agricultural Organization (FAO) – is scheduled to host the observance of the 2017 International Day of Cooperatives during the High-level Political Forum, to be held from 10-19 July in New York. This year's theme for the Forum is “eradicating poverty and promoting prosperity in a changing world.”