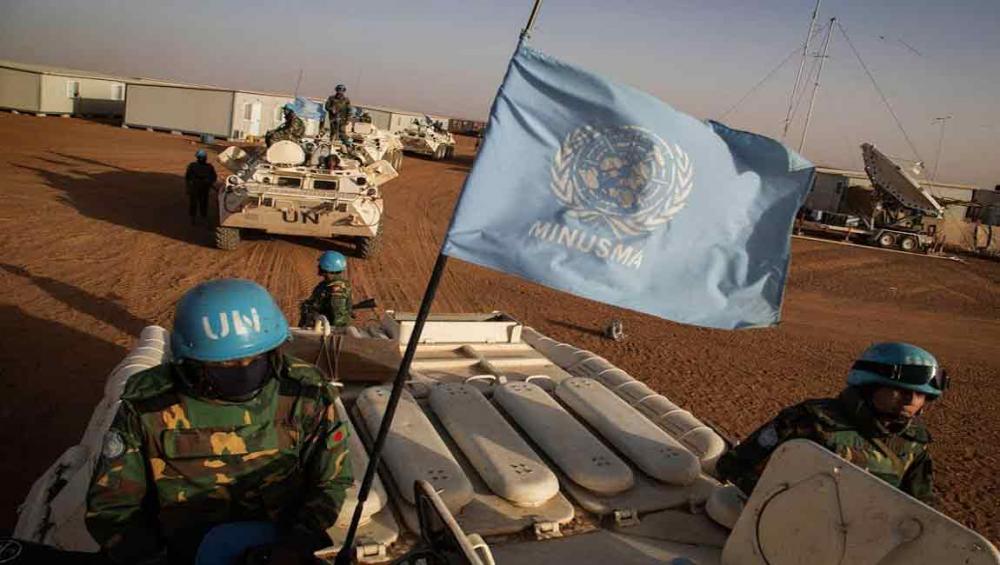 New York, Apr 7(Just Earth News): The new United Nations peacekeeping chief on Thursday stressed the need for the parties to the conflict in Mali to redouble their efforts to accelerate the implementation of their 2015 peace agreement while expressing a concern about the volatile security situation in the landlocked West African country.

“In recent months, there has been positive progress in the implementation of the Peace Agreement,” Under-Secretary-General for Peacekeeping Operations Jean-Pierre Lacroix told the Security Council in his first briefing since succeeding Hervé Ladsous, earlier this month.

The briefing followed a joint visit to Mali about two weeks ago by Lacroix and Ladsous. They met with authorities, including President Ibrahim Boubacar Keïta, who has been seeking to unify the country after a rebellion, a coup and an insurgency.

The installation of the interim authorities in Taoudenni and Timbuktu by 13 April was announced yesterday.

“These developments illustrate the gradual return of State authority to northern Mali under the interim arrangements,” the new peacekeeping chief said, noting that the UN Multidimensional Integrated Stabilization Mission (MINUSMA) is making every effort to assist the achievement of concrete results on the ground.

On the security front, the situation remains worrying, he said, citing the creation of a new alliance that brings together the most active terrorist groups in Mali, including Al Qaeda. The Islamic State of Iraq and the Levant (ISIL/Da'esh) slowly made its appearance in the Sahelian band.

“This convergence of threats is particularly worrying in a context where often the presence of the State is weak or sometimes non-existent and where the implementation of the Peace Agreement still has to translate into tangible results on the ground,” he said.

Lacroix also underscored the need to address the scourge of transnational organised crime and its impact on the peace efforts. On this particular aspect, he added, the Security Council has already expressed its intention to consider targeted sanctions against spoilers of peace.

“We believe it is time to consider establishing such a sanctions regime,” he said.

Given these political and security circutances, MINUSMA continues to adjust its priorities and posture to provide the best support within its current mandate, he said, adding that his department will revert to the Council, before the Mission's mandate expires on 30 June 2017, if any mandate adjustments are required.