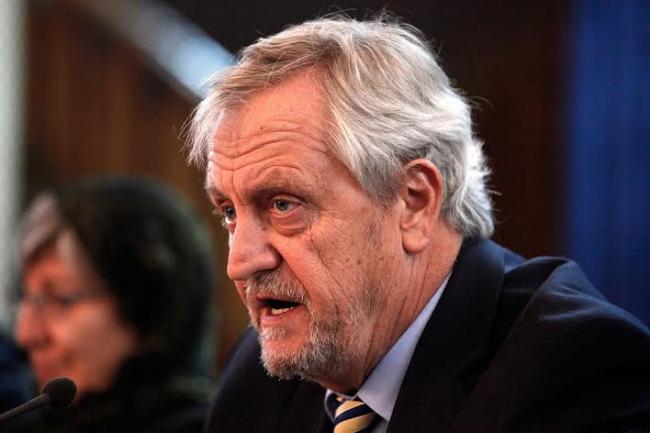 New York, Jul 15 (JEN): The United Nations Assistance Mission in Afghanistan (UNAMA), senior Afghan Government officials and representatives from the international donor community have gathered on Tuesday in Kabul for the first of three meetings aimed at examining the role of UN entities in the country.

During the meeting – co-chaired by Salahuddin Rabbani, Afghanistan’s Minister of Foreign Affairs, and UNAMA chief Nicholas Haysom – participants agreed that procedures would be in line with the principles of Afghan national sovereignty, national leadership and national ownership. The three parties committed to a productive exercise and a positive outcome. “We must ensure that UNAMA’s mandate remains in line with the goals of the Transformation Decade,” said Rabbani in a UNAMA press release.

He added, “In doing so, we would also like to emphasize the concept of the ‘One UN’ approach to the activities and engagement of the UN in Afghanistan, to achieve greater integration and coordination.”

Haysom affirmed that the UN welcomes the examination undertaken on behalf of the Secretary-General, adding, “The United Nations has been in Afghanistan for more than 50 years and is committed to improving the lives of Afghans.”

“We have made significant strides in focussing our contribution in areas where we bring the most value,” said Haysom, who is also the Special Representative of the Secretary-General for Afghanistan.
He said, “This process will help us ensure that our involvement is even more focussed and effective, and aligned with Afghan priorities. Above all, our engagement in Afghanistan must serve to maximise the international community’s focus on and support for Afghanistan.”

A detailed report on the result of the process will be presented to the Security Council, which mandated the review of UN operations, through the Secretary-General, ahead of its September debate on Afghanistan.