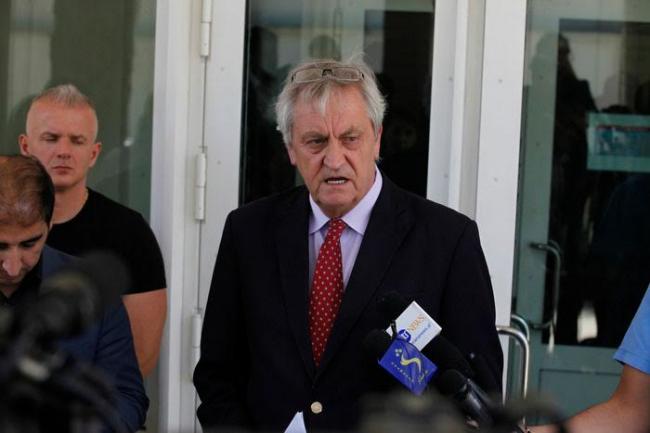 In a statement issued on Wednesdayby his spokesperson in New York, Ban welcomed the direct talks between Afghan Government and Taliban representatives, which were held on Tuesday in Pakistan. “[The Secretary-General] reiterates his support for an Afghan-led and Afghan-owned peace process. He expresses his appreciation for the commitment of the parties and the constructive role of the host, Pakistan,” said the statement. In a separate news release, Haysom, who is also head of the UN Assistance Mission in Afghanistan (UNAMA) also welcomed direct talks and urged both parties to move towards reconciliation and peace. Recalling that at last month's briefing to the UN Security Council he had specifically urged direct talks between the parties, Haysom reiterated the Afghan people's desire to end the pervasive violence affecting every aspect of their lives. “In the long term, peace is not a luxury, it is a necessity,” Haysom said. “I welcome the direct face-to-face engagement by the parties as the only way to achieving progress towards a negotiated agreement and ultimately the peace that Afghanistan deserves.” Noting the importance of acknowledging the talks as the beginning of what could be a long and challenging process, Haysom expressed his appreciation to the parties for taking this significant first step and to the Government of Pakistan for hosting the meeting. These talks should be recognized as the outcome of the recent concerted efforts at rebuilding relations between Afghanistan and Pakistan.  Photo: Fardin Waezi/UNAMA