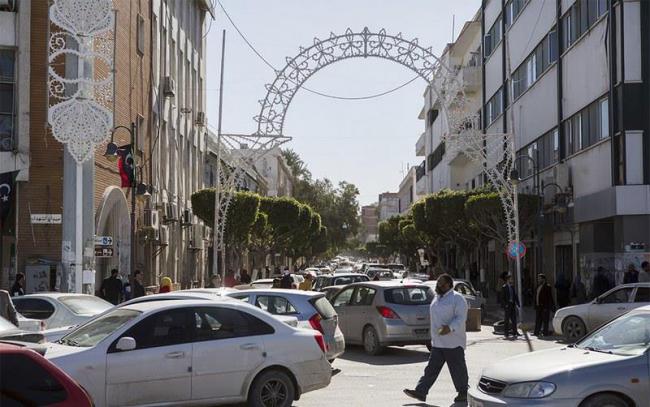 New York, May 16 (JEN): Armed groups across Libya are responsible for abductions of civilians including minors on account of their actual or perceived origin, opinion, family and political affiliation, the United Nations mission in the country said on Friday.

“Hostage-taking, torture and murder are war crimes,” said the UN Support Mission in Libya (UNSMIL) in a briefing note released on Friday.

It said, “Those responsible for committing, ordering or failing to prevent such crimes when in a position to do so are criminally liable, including in front of the International Criminal Court.”

The note said that those abducted are usually at risk of torture and other ill-treatment, and are frequently denied any contact with their families. Some have died in custody, possibly summarily executed or tortured to death.

“Abductions of civilians are perpetrated against the backdrop of ongoing fighting, deepening political crisis, terrorist attacks, the spread of the so-called Islamic State and other extremist groups, lawlessness and the breakdown of the criminal justice system, leaving victims and families with few avenues for redress,” the note said.

The Mission underlined the commitment made by parties to the Libyan political dialogue to address the issue of those illegally detained and the mission, noting that a number of prisoner exchanges have taken place in recent days and months and calling on all those with effective control on the ground to refrain from abducting civilians, to immediately release all those held and to ensure the well-being of anyone deprived of their liberty.