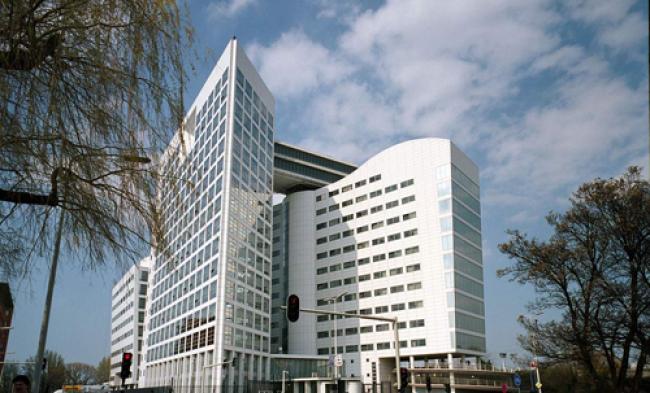 New York, Oct 9 (JEN): The International Criminal Court (ICC) has had the busiest year on record, the body said in a report to the United Nations General Assembly, in which it also called for greater support from the UN Security Council.

“UN Security Council referrals to the ICC – such as Libya and Darfur – risk becoming ‘futile’ without the necessary support to enforce the Court’s decisions,” the ICC said releasing its 2012-2013 report to the General Assembly. A total of 13 arrest warrants issued by the ICC remain outstanding – some since 2005 – for persons suspected of having committed genocide, crimes against humanity or war crimes. The Court also called for strong and consistent international support to carry out its mandate, stressing it is crucial that States “provide timely and full cooperation to the Court in accordance with their legal obligations, and that appropriate action is taken in case of non-cooperation”. In its report, the ICC also recognized the importance of cooperation with regional organizations, particularly the African Union (AU) and the European Union (EU), as well as the Court’s continuing relationships with the League of Arab States and the Organization of American States (OAS). The Hague-based ICC is an independent, permanent court that investigates and prosecutes persons accused of genocide, crimes against humanity and war crimes, and is based on a treaty known as the Rome Statue.  To date, 122 States have accepted its jurisdiction in investigations of crimes against humanity, war crimes and genocide. The Rome Statute also reserves a role for the Security Council, which can refer situations to the ICC. In Tuesday’s report, the court said it is facing an increasing workload “investigating more allegations involving more suspects than ever before.”  It noted that there are already eight situations under investigation and a further eight under preliminary examination, as well as ongoing cases at trial, appeal and pre-trial stages. The ICC Prosecutor, Gambian lawyer Fatou Bensouda, opened the latest formal investigation in January, concerning allegations of crimes occurring in Mali since January 2012. The case includes allegations of intentional attacks against buildings dedicated to religion and historic monuments, including those that have received World Heritage status.