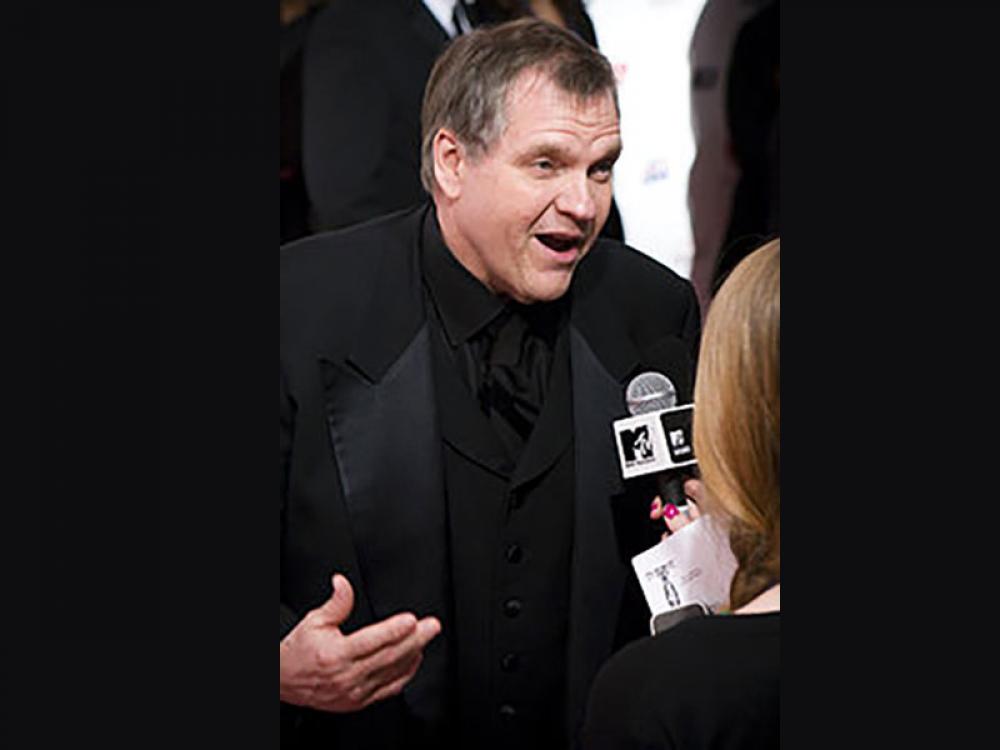 His Bat Out Of Hell album remained one of the most popular of all time.

Confirming his death, the official Facebook page of the singer said: "Our hearts are broken to announce that the incomparable Meat Loaf passed away tonight surrounded by his wife Deborah, daughters Pearl and Amanda and close friends."

"We know how much he meant to so many of you and we truly appreciate all of the love and support as we move through this time of grief in losing such an inspiring artist and beautiful man," read the Facebook post.

"We thank you for your understanding of our need for privacy at this time. From his heart to your souls…don’t ever stop rocking!" read the post.

He was noted for his powerful, wide-ranging voice and theatrical live shows.

More than four decades after its release, the first album still sells an estimated 200,000 copies annually and stayed on the charts for over nine years, making it one of the best-selling albums in history.