Rights
Human Rights/Free Speech/Media
Afghanistan: Doctors demonstrate in Kabul over nonpayment of salaries for past 14 months 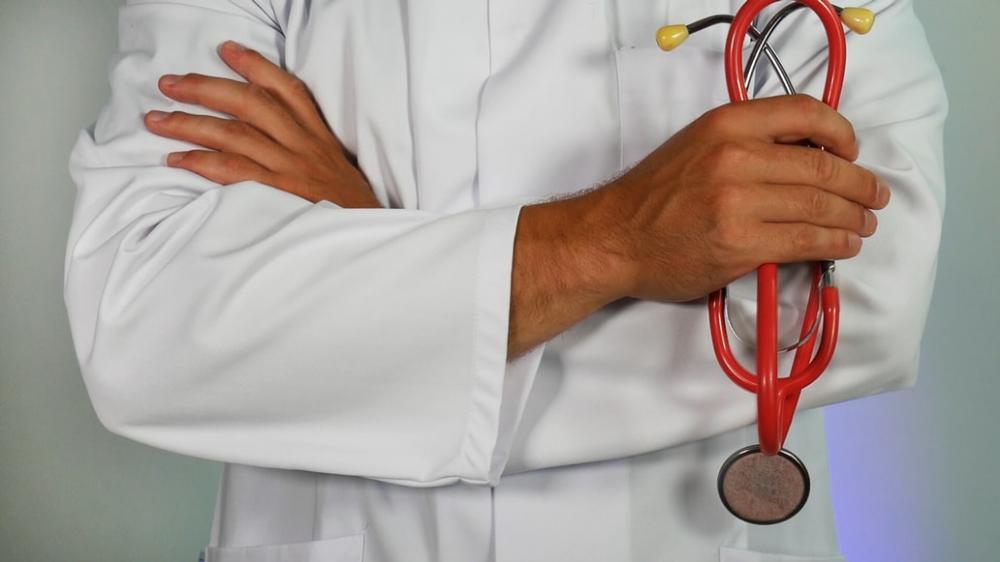 Kabul:  Hundreds of male and female doctors from Samangan and Nuristan provinces gathered at the gate of UNAMA in Kabul and demanded their salaries for the past 14  months to be paid.

The protestors said that not only their salaries have been paid but the clinics in their respective provinces are confronting a dire shortage of medicine, Khaama Press news agency reported.

Protestors accused an Afghan contractor of World Bank- Asad Fayaz- who has fled Afghanistan and has taken money from World Bank but have not been paid to them.

“Asad Fayaz has fled Afghanistan and stole our money. He was leading a corrupt firm and that caused an increase in the mortality of children and mothers in Samangan and Nuristan provinces.” a protestor told Khaama Press.

The doctors said their protest will continue if salaries are not paid.