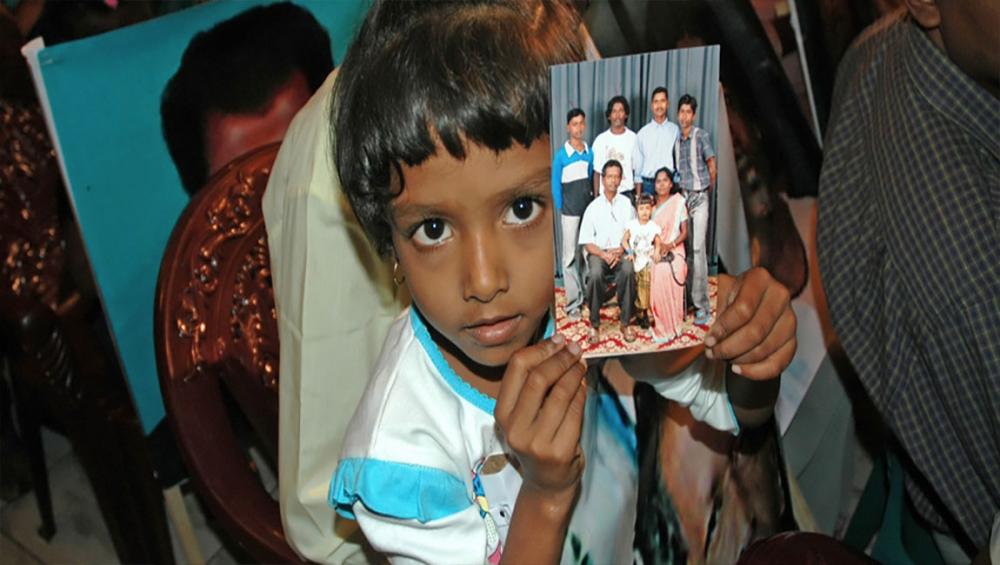 New York, June 12 (JEN): The 15 members of the United Nations Security Council adopted on Tuesday the very first ever resolution focused on the issue of missing persons in armed conflict. The aim is to encourage countries to fulfil their obligations, take action to step up prevention, and tackle the issue earlier, so that ultimately families separated by conflict can be reunited, or at least given answers as to the fate of their loved ones.

There are no comprehensive figures on the number of persons that go missing every year but the International Committee of the Red Cross (ICRC) – the non-profit organization that traditionally coordinates efforts regarding the protection of civilians in conflicts worldwide – has recorded over 10,000 cases in Syria, and over 13,000 requests for assistance on this matter in Nigeria alone.

Persons can go missing in conflict due to a complex variety of reasons. They could be captured by warring parties and held in secret locations; they can be victims of extrajudicial executions and buried in unmarked location;  they can be families separated during the chaos of attempting to flee violence, and more.

“Whatever the circumstances, the families of the missing are left in a state of absolute despair, not knowing the fate and whereabouts of their loved ones,” Ms. Ghelani stressed.

She explained that when the missing person is the breadwinner of the family, the economic impact can be devastating, and that relatives left behind often face legal, administrative or cultural challenges that make it hard to remarry, claim their inheritance, or receive benefits.

The first-ever resolution on missing persons in conflict

The historic text adopted unanimously on Tuesday puts emphasis on moving from a post-conflict approach to one that addresses the issue of at the beginning of hostilities.

It lists several prevention measures, including: detainee registration, ensuring means of identification, and the establishment of national information bureaux, “to exchange information on detainees and civilians belonging to an adverse party, to transmit information to that party…and to open enquiries regarding these persons”.

The resolution places a special emphasis on missing children and reaffirms the Council’s support for ICRC’s efforts in this matter and calls on parties to conflict to cooperate with the NGO and its Tracing Agency, in line with international humanitarian law.

Political will in the search for answers

“The ICRC is a daily witness to this suffering,” said the organisation’s head, Peter Maurer, who was briefing from Geneva. “Sometimes there are answers,” he noted, stressing the importance of States fulfilling their obligations to search for missing persons so that those answers can be given to family members.

Mr. Maurer explained how ICRC is “modernizing” its approaches both on the prevention and response, thanks to a “growing body of expertise” and the upgrading of search methods, including face recognition technologies.

Stressing that “missing persons and their families are not a bargaining chip”, he cited several recommendations, calling for stronger political, additional preventive measures to be put in place, and the imperative to adhere to humanitarian principles when handling all issues of missing persons.