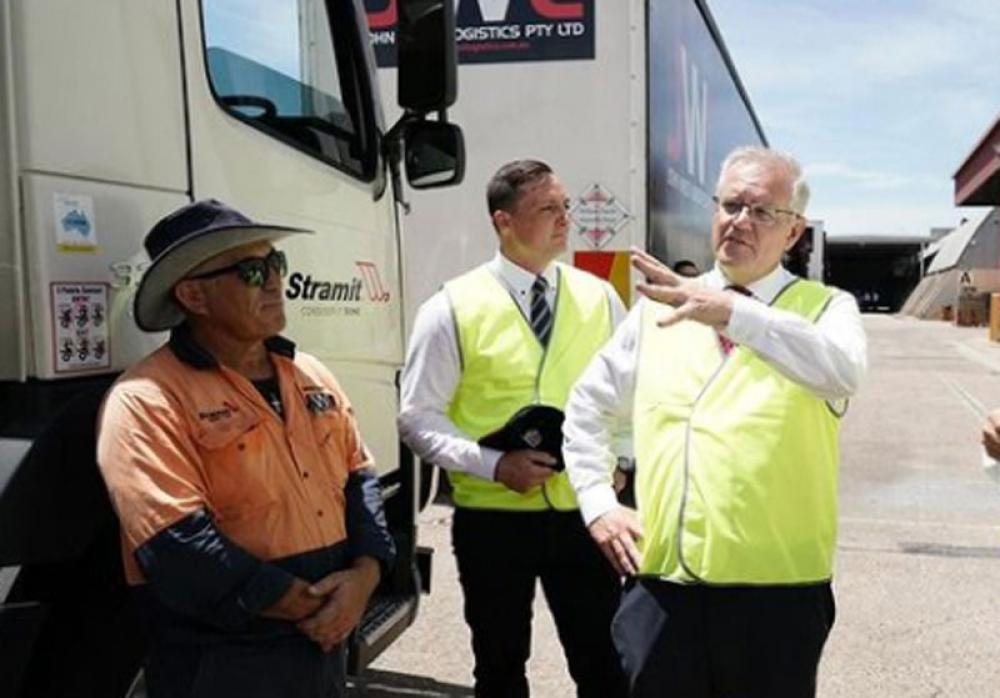 Earlier this week, Australian officials called on the country's residents to abandon WeChat after reports that Morrison's account was renamed "Australian-Chinese New Life” and rebranded to provide information about life in Australia to a Chinese audience.

Canberra called the alleged interference 'Chinese meddling' in its affairs, while Beijing advised the Prime Minister and the social media platform to sort of the issue.

“There is no evidence of any hacking or third-party intrusion,” Tencent said in a statement, cited by the Global Times of China.

The company explained that the issue appears to be related to ownership dispute over the account, which was initially launched by a Chinese national and then transferred to its current owner, adding that the account will be managed in line with WeChat rules.

Tencent promises to investigate the issue while reaffirming commitment to uphold the safety of accounts on the platform, the statement said.