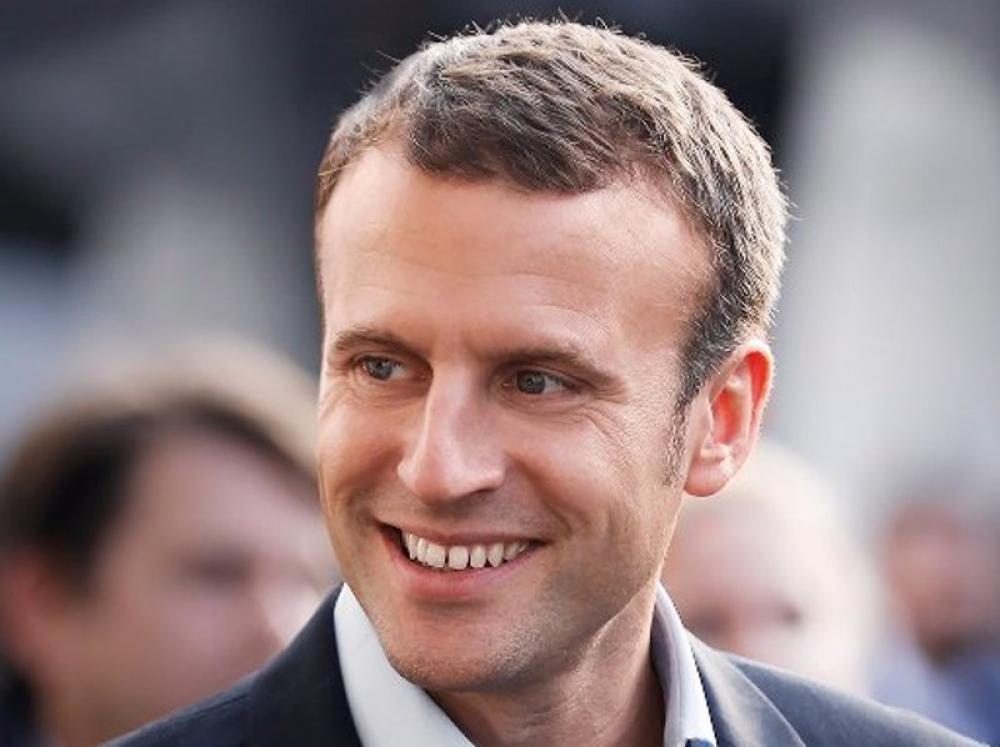 According to the BFMTV broadcaster, Macron visited the theater along with his wife Brigitte on late Friday.

The protesters gathered near the theater and tried to rush into the building but were stopped by the security forces.

Soon after that, the security forces formed a cordon to let Macron’s car leave the site.

On December 5, France saw the beginning of the indefinite national strike against Macron's initiative, which will take away a number of privileges and special retirement conditions from certain categories of workers, including those working in transport. As a result of the strike, the work of the country's transportation networks has been thrown into chaos.