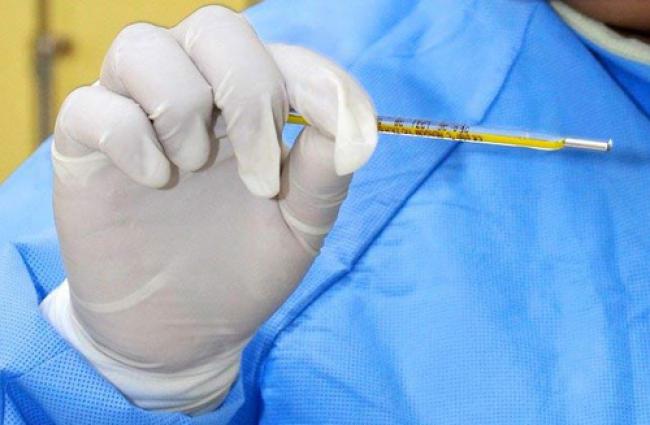 New York, Oct 12 (JEN): The United Nations World Heath Organization (WHO) and Health Care Without Harm â€“ an international coalition of health care organizations and professionals â€“ are joining forces to launch a new initiative to get mercury removed from all medical measuring devices by 2020.

The initiative, “Mercury-Free Healthcare by 2020”, was launched on Friday in connection with the signing in Japan of the Minamata Convention on Mercury, calls for the phase out of mercury fever thermometers and blood pressure devices containing mercury. According to WHO, this will be done by ending the manufacture, import and export of these devices and by supporting the deployment of accurate, affordable, and safer non-mercury alternatives. The UN agency also says that Mercury and its various compounds are of global public health concern and have a range of serious health impacts including brain and neurological damage especially among the young.  Others include kidney damage and damage to the digestive system. While the Minamata Convention allows countries to continue using mercury in medical measuring devices until 2030 under certain special circumstances, WHO and Health Care without Harm believe that the potential negative health consequences from mercury are so great that all countries should strive to meet the main target date of 2020 set out in the Convention. “With the signing of the Minamata Convention on Mercury we will be going a long way in protecting the world forever from the devastating health consequences from mercury,” says WHO Director-General Margaret Chan.  “Mercury is one of the top 10 chemicals of major public health concern and is a substance which disperses into and remains in ecosystems for generations, causing severe ill health and intellectual impairment to exposed populations.” Maria Neira, WHO Director for Public Health and Environment said that the agency will tackle the critical areas of concern of mercury exposure and work with Governments to ensure they can meet their obligations under the Convention, especially those in the areas of healthcare. “This calls for the phase out of mercury fever thermometers andsphygmomanometers [a device for measuring blood pressure] in health care under the Mercury-Free Healthcare by 2020,” she added. WHO and its health sector partners will furthermore work to: phase out mercury topical antiseptics and mercury skin-lightening cosmetics; develop public health strategies to address the health impacts of mercury use in artisanal and small-scale gold mining; develop measures to “phase down” the use of dental amalgam; and encourage health information exchange, public awareness-raising and health research.

WHO has identified mercury as one of the top 10 chemicals that can endanger health. Photo: WHO