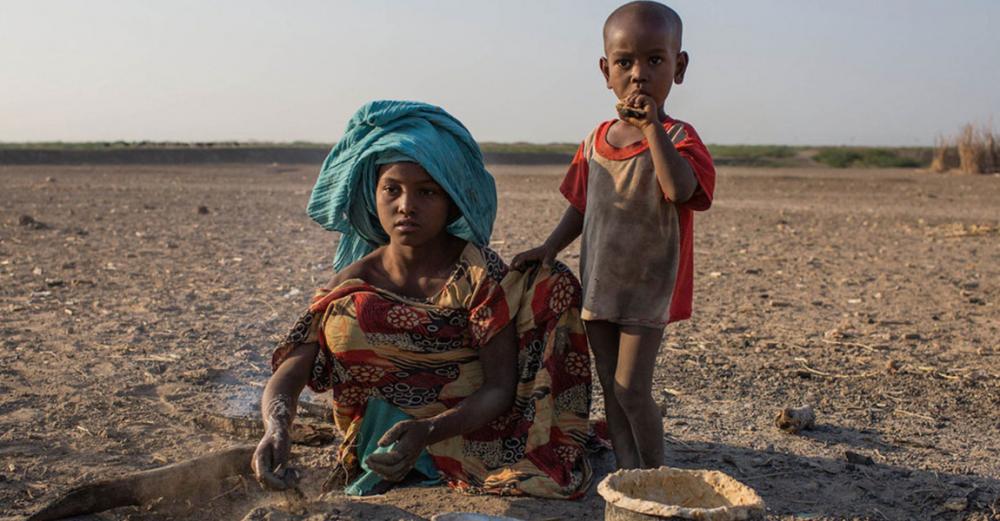 New York : The Blue Nile is “critical for the livelihoods and development” of Egyptians, Ethiopians and Sudanese, the top UN official for Political and Peacebuilding Affairs told the Security Council on Monday, urging those States to reach a construction agreement on the Grand Ethiopian Renaissance Dam (GERD).

Under-Secretary-General Rosemary DiCarlo underscored via videoconference that “transboundary water cooperation is a key element in the implementation of the Sustainable Development Goals (SDGs)”.

“Through the generation of hydroelectricity, the GERD will significantly boost Ethiopia’s energy sources, allowing it to increase electrification, accelerate industrialization, and export excess electricity to the region”, the top UN political official said.

Stemming from the complicated water supply politics of the Nile States, the GERD has been a politically-charged issue in the region for years.

When it merges with the White Nile in Khartoum, the Blue Nile contributes approximately 85 per cent to the volume of the main Nile River.

Dam construction began on the Blue Nile, near the Sudan border in Ethiopia’s Benishangul-Gumuz region back in April 2011. Once completed, the $4.5 billion project will be Africa’s biggest hydroelectric power plant.

Concerned that the dam could decrease its water supply, depending upon how quickly it is filled, Egypt wants guaranteed access to adequate water if there is a drought while Ethiopia is filling the reservoir.

Meanwhile, Ethiopia maintains that the dam could ultimately provide more electricity at a cheaper price, increase irrigation potential and reduce flooding to the Nile States.

Since construction began, there have been several rounds of talks between Ethiopia and the downriver States of Sudan and Egypt.

“To fully realize its benefits and mitigate potential negative effects on the downstream countries”, Ms. DiCarlo commended the States involved for undertaking several “commendable initiatives over the past decade”, including the 2015 Declaration of Principles on the GERD, in which the three countries committed to “cooperation, equitable and reasonable utilization, security, and the peaceful settlement of disputes”.

While trilateral discussions have been conducted, she noted that “the three riparian States were not able to reach agreement” on a text presented in February. However, they did appoint observers to the talks, including South Africa, the United States and the European Union.

And on 26 June, at a session of the Bureau of the African Union (AU) Heads of State, President Abdel Fattah Al-Sisi (Egypt), Prime Miister Abiy Ahmed (Ethiopia) and Prime Minister Abdalla Hamdok (Sudan) agreed to an AU-led process to resolve outstanding issues.

“The parties will meet over the next two weeks for this purpose”, Ms. DiCarlo informed the 15-member organ, lauding the parties “determination to negotiate an agreement” and applauding the AU’s efforts to facilitate the process.

The remaining differences include the binding nature of an agreement, the dispute resolution mechanism and the management of water flow during droughts.

While acknowledging that the UN has not participated in the GERD negotiations, the political chief assured that, “the Secretary-General is fully seized of this matter”.

If the parties “show the necessary political will to compromise”, she upheld that differences can be overcome, and “an agreement can be reached”, adding that the UN “stands ready to assist”.

In conclusion, Ms. DiCarlo said that cooperation is “the key to a successful collective effort to reduce poverty and increase growth, thus delivering on the development potential of the region”.

“We firmly hope that Egypt, Ethiopia and Sudan will persevere with efforts to achieve an agreement on the GERD that is beneficial to all”.