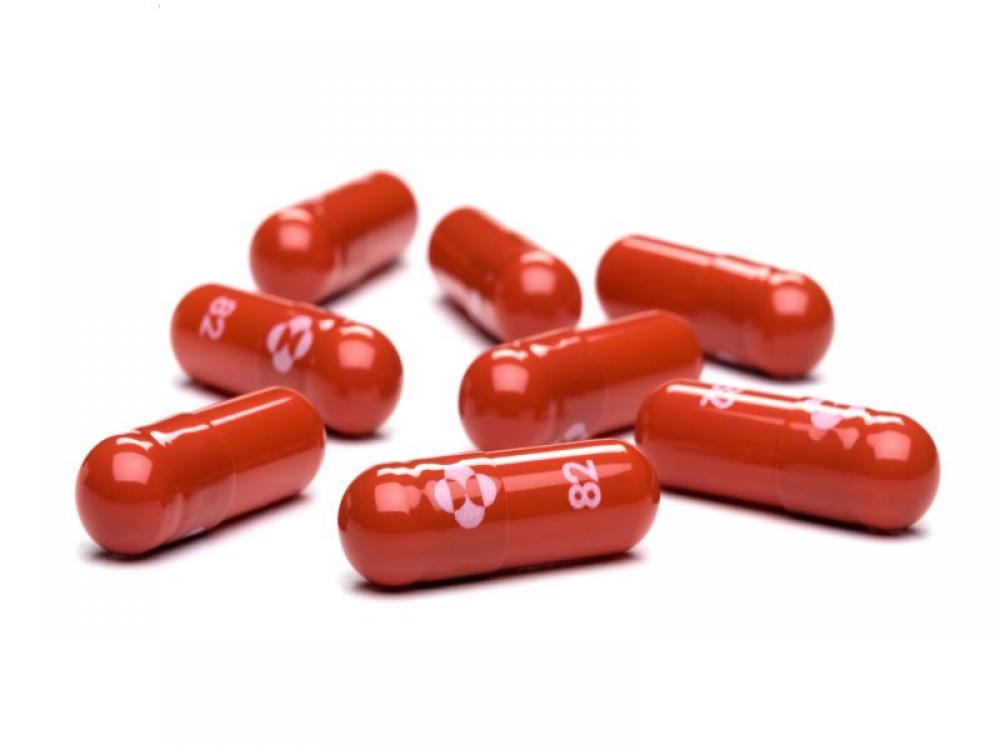 New Jersey: Merck, known as MSD outside the United States and Canada, and Ridgeback Biotherapeutics has announced data from six preclinical studies demonstrating that molnupiravir, an investigational oral antiviral COVID-19 medicine, was active against the SARS-CoV-2 variant Omicron (B1.1.529) in vitro.

“These findings from multiple independent in vitro studies showing that molnupiravir has consistent antiviral activity against Omicron, the primary variant circulating globally, provide additional confidence in the potential of molnupiravir as an important treatment option for certain adults with mild to moderate COVID-19 who are at high risk for progressing to severe disease,” said Dr. Dean Y. Li, president, Merck Research Laboratories. “We are grateful to these investigators for these important insights, and to our own colleagues who are working with global regulatory authorities to ensure that molnupiravir is widely accessible to appropriate patients.”

The in vitro studies were independently conducted by researchers from institutions in six countries including Belgium, Czech Republic, Germany, Poland, the Netherlands and the United States.

The studies used established cell-based assays to evaluate the antiviral activity of molnupiravir and other COVID-19 antiviral agents against SARS-CoV-2 variants of concern, including Omicron.

Molnupiravir has yet to be studied against Omicron in clinical studies. For additional information about the preclinical studies, please see the endnote.

“Based on its mechanism of action, along with these new findings demonstrating in vitro activity across multiple variants, including Omicron, we anticipate that molnupiravir will continue to be active against variants of concern and an important tool in the fight against COVID-19,” said Wendy Holman, chief executive officer, Ridgeback Biotherapeutics. “We are grateful for the efforts of the investigators and look forward to continuing our work to help address the pandemic.”

Merck is developing molnupiravir in collaboration with Ridgeback Biotherapeutics and it has been authorized for use in more than 10 countries, including in the United States, United Kingdom and Japan.

Other Variants of Concern

Findings from the Phase 3 MOVe-OUT study were published in the New England Journal of Medicine, as previously announced. In MOVe-OUT, the efficacy of molnupiravir treatment was generally consistent across important patient subgroups, including patients infected with SARS-CoV-2 variants of concern, Delta, Gamma, and Mu. Among the all-randomized population with viral sequencing data available (55.3%), the three most common SARS-CoV-2 variants were Delta (58.1%), Mu (20.5%), and Gamma (10.7%).