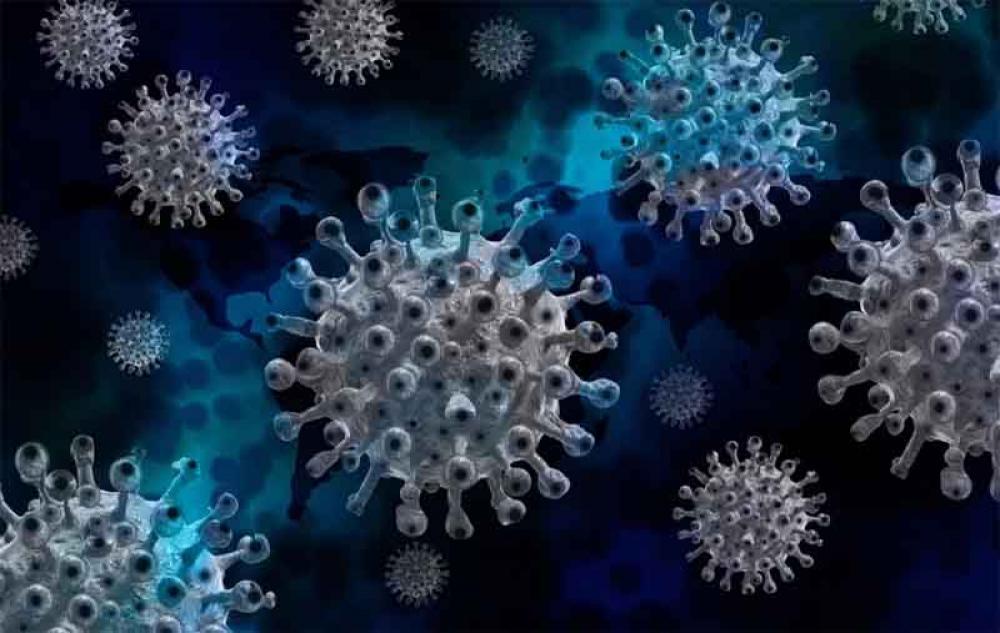 Nicosia, Cyprus/UNI/Xinhua: A new COVID-19 variant which was dubbed Deltacron has been identified in Cyprus, but it is not presently a source of alarm, Health Minister Michalis Hadjipantelas said on Saturday.

The new variant was identified by a team led by Leondios Kostrikis, head of the Laboratory of Biotechnology and Molecular Virology at the University of Cyprus.

Kostrikis told local media that the new SARS-CoV-2 mutation shares the genetic background of the Delta variant along with some of the mutations of Omicron, hence it's named Deltacron.

He said that his team had identified 25 samples taken in Cyprus, after sequencing 1,377 samples as part of a program for tracing possible mutations of the coronavirus in Cyprus.

"The frequency of the mutations was higher among those in hospital, which could mean there is a correlation between Deltacron and hospitalizations," he said.

"It does not presently raise any concerns," Hadipantelas said.

Cyprus is currently in the grip of a fifth wave of the pandemic, which has caused new infections to soar to around 5,500 per day, in a population of less than a million.

The median age of infected people was 28 years, indicating a fast-spreading of the virus among the youths.