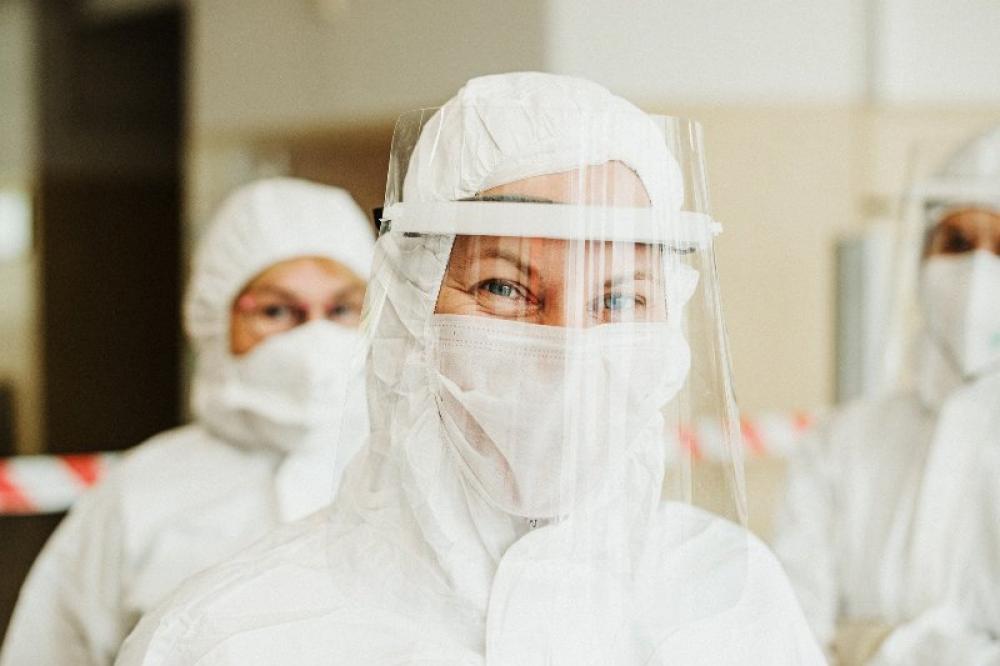 Brussels/JEN: Belgium on Friday detected its first case of the new variant of COVID-19, which also marks the first infection in Europe, media reports said.

"We have a case that is now confirmed of this variant,"  Belgian Health Minister Frank Vandenbroucke said during a media conference.

This mutant variant has led to a surge in infections in South Africa and other countries in the southern part of the continent.

Meanwhile, the French government announced on Friday to immediately suspend flights coming from the southern parts of Africa following the detection of a new Covid-19 variant in South Africa.