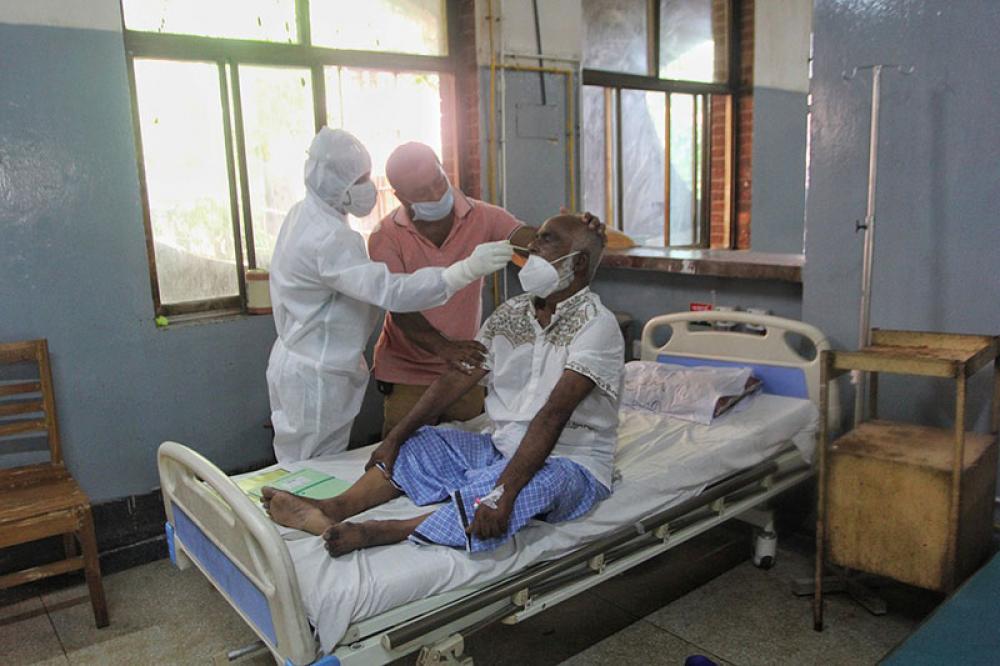 Dhaka: Bangladesh, a nation that has witnessed a deadly wave of the COVID-19 pandemic, recorded six deaths due to virus in the past 24 hours, media reports said on Saturday,

Some 15,580 samples were tested at 829 labs around the country in the 24 hours between 8am Friday and 8am Saturday, yielding an infection rate of 1.88%, according to the Directorate General of Health Services (DGHS) as reported by the newspaper.

In the past 24 hours,  293 new cases were also recorded by the country.

The death toll due to the virus in the country now stands at 27,752.