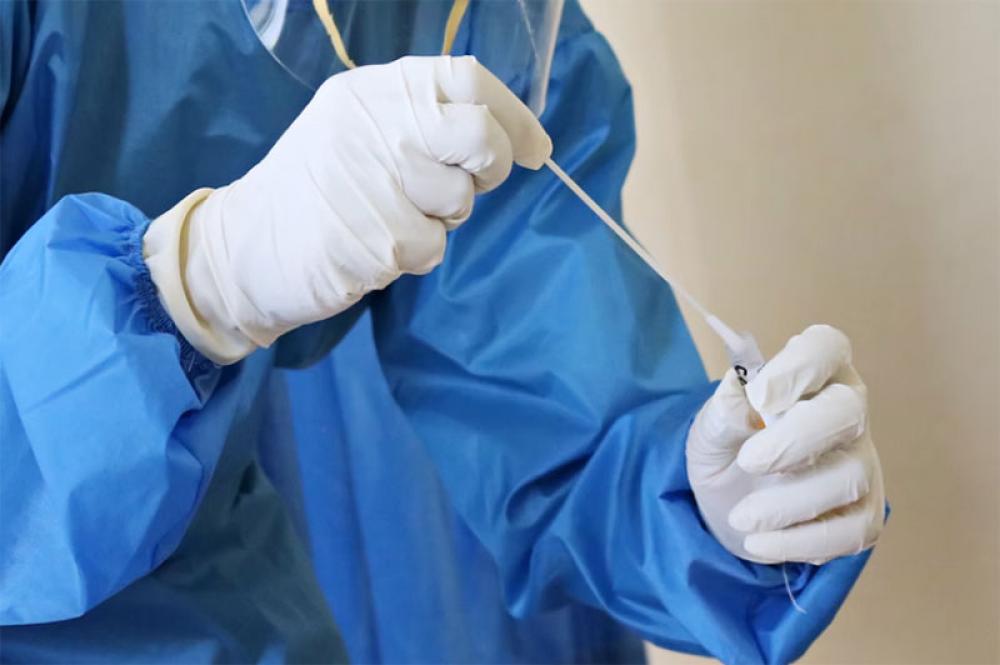 Canberra: An Australian cyber security company has claimed purchase of PCR tests in China's Hubei Province surged months before the first official reports of a novel coronavirus case there.

About 67.4 million yuan ($10.5 million at current rates) was spent on PCR tests in Hubei during 2019, nearly double the 2018 total, with the upswing starting in May, according to the report as quoted by Nikkei Asia.

Internet 2.0 collected and analyzed data from a website that aggregates information on public procurement bids in China.

The analysis team consisted of members of former officials from intelligence agencies in the U.S., the U.K., Australia, and other countries.

The report casts further doubt on China's official line about the origins of the virus, a topic that has fueled tensions between Beijing and Washington.

"We believe the increased spending in May suggests this as the earliest start date for possible infection," the report said.