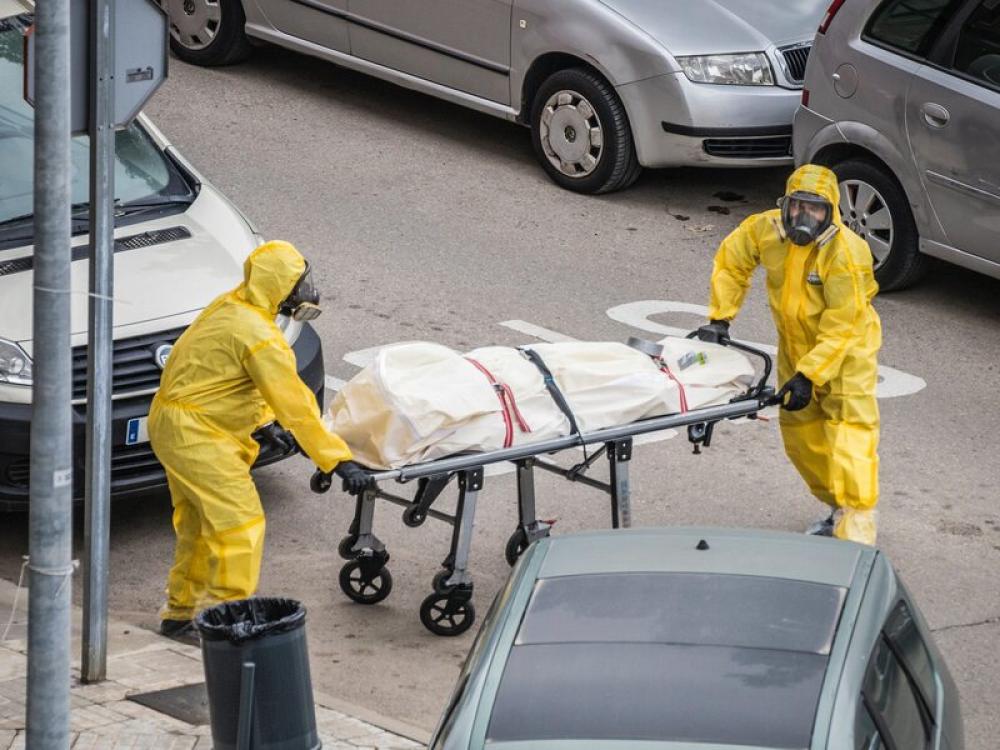 Photo by Isaac Quesada on Unsplash

New York/JEN: The U.S. death toll from Covid-19 crossed 700,000 late Friday as highly contagious delta variant of the virus continues to rage in the country, according to data provided by Johns Hopkins University.

Johns Hopkins University-provided data shows the U.S. has found itself with 700,258 Covid-related deaths, the most fatalities in the world, despite a wide availability of vaccines.

The grim milestone is deeply frustrating to the doctors, public health officials and the America's people as the Covid death count in the U.S. took only three-and-half months to eclipse 700,000 from 600,000, while tens of millions of Americans have reportedly refused to get vaccinated.

Florida and Texas are the two worst affected states in the U.S. with about 17,000 and 13,000 Covid-related deaths registered respectively since the middle of June.

Johns Hopkins Bloomberg School of Public Health's infectious disease epidemiologist David Dowdy, who has analyzed publicly reported state data, said that at least 70,000 of the last 100,000 deaths in the U.S. were in unvaccinated people, and of those vaccinated people who had mostly caught the infection from an unvaccinated person.

Dowdy observed that the country could have prevented 90 percent of those deaths with more effective vaccination drives.

The U.S, which has been currently reporting Covid deaths at an average of 1,900 a day, remains the country worst hit by the pandemic with the world's highest caseload and death toll, accounting for more than 18 percent of the global cases and almost 15 percent of global deaths.