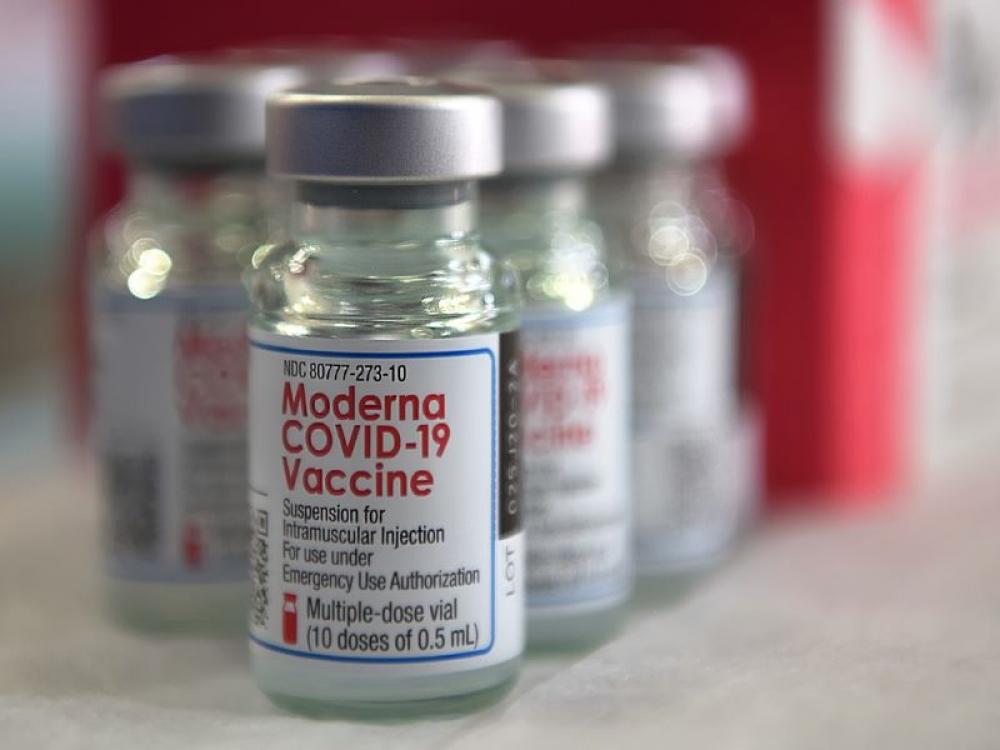 Tokyo: Japan has put a batch of Moderna Covid-19 vaccine on hold after black particles were spotted in a vial.

A pharmacist spotted foreign substances in one vial of the vaccine in Kanagawa Prefecture, BBC reported citing authorities.

As many as 3,790 people have received shots from the batch. The remaining batch has been put on hold, authorities said.

The domestic distributor of the vaccine has collected the vial suspected to be contaminated.

The fresh concern of vaccine contamination comes after Japan suspended the use of nearly 1.63 million Moderna doses over a similar issue.

So far, no evidence of any health hazards by the potentially contaminated doses have been reported, according to local media.

Takeda Pharmaceutical, which sells and distributes the vaccine in Japan put three batches of the vaccine on hold after foreign particles were noticed in some doses of a batch of roughly 560,000 vials, said the BBC report.

Spanish pharmaceutical firm Rovi, which bottles the vaccine, said a manufacturing line in Spain could be the cause of the issue, the report further stated.

Japan's health minister said on Tuesday that the foreign particles found in vials in the southern prefecture of Okinawa were due to needles inserted incorrectly in the vials.