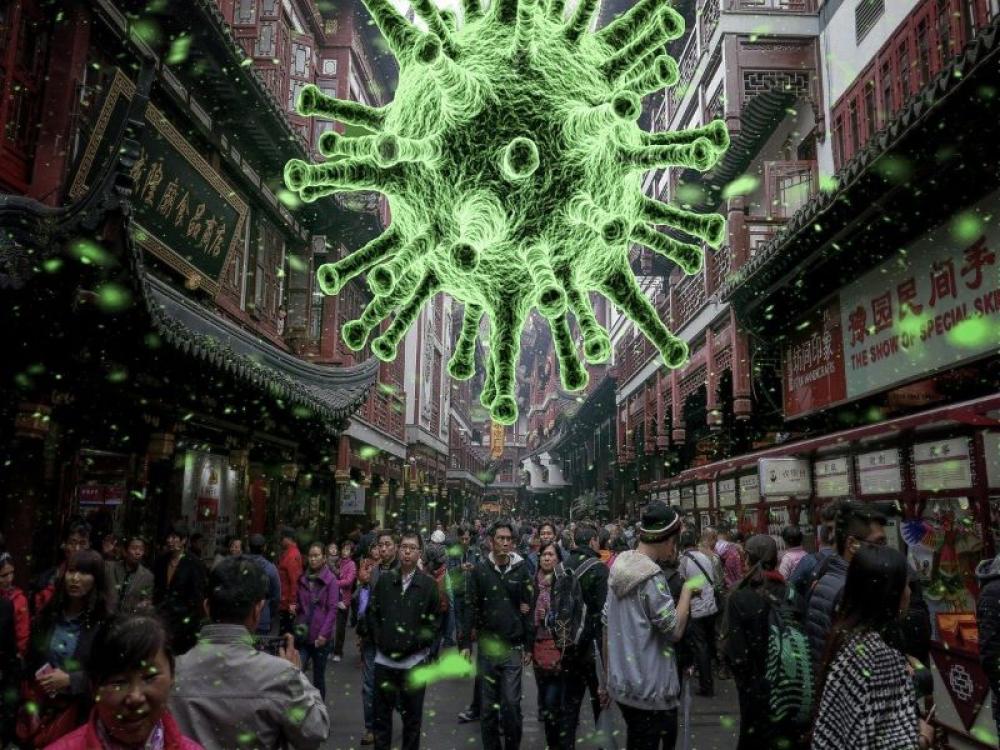 Beijing: China has taken disciplinary action against more than 40 local officials for failing to control Delta variant outbreak as administration grapples to contain the worst outbreak of Covid-19 the country has seen in over a year, according to media reports.

The infection has spread from Shanghai to Beijing from a group of cleaners who cleared trash from a plane that flew from Moscow to Nanjing Lukou Airport, on July 10, media reported.

Nine cleaners were found to be infected on July 20 during a routine coronavirus test, media had reported.

Initially, 206 people were infected but now it has been detected in more than half of China's 31 provinces.

The country reported 1000 symptomatic infections in three weeks, according to a CNN Tally of the National Health Commission's daily reports.

Unlike other countries, China is still resorting to strict lockdowns, extensive quarantine, travel restrictions and mass testing in a bid to achieve zero infection.

Officials who failed to implement the measures are finding themselves in difficulty as the authorities are punishing them for not taking the measures promptly.

In Nanjing, the capital of Jiangsu province, 15 officials were taken to task for allowing infections to spread from the airport, according to a statement from the Communist Party's Central Commission for Discipline Inspection, CNN reported.

Three airport officials are being probed by the provincial disciplinary authorities and two of them are under detention. Other officials, including Nanjing's vice mayor, have received penalties, the report added.

Eighteen officials in tourist hotspot Zhangjiajie were punished for lackadaisical approach in handling the situation which led to the spread, according to another statement from the CCDI, it said.

The city was put under lockdown last month after a theater performance attended by thousands of people was feared to have been a superspreader event linked to the Nanjing cluster.

Closeby, the city of Yangzhou has become a Covid hotspot with 394 symptomatic infections, including 26 "severe cases" and six patients who are critically ill, said the report, according to CNN.

Yangzhou's disciplinary commission has issued warnings to six officials and criticized two others for not adhering to Covid protocols properly at a mass testing site, causing the infection to spread among test takers.

The report said that "zero tolerance" Covid strategy has put local governments under huge pressure to break the chain of infection, and several officials have been subjected to disciplinary action during previous incidents of local outbreaks.