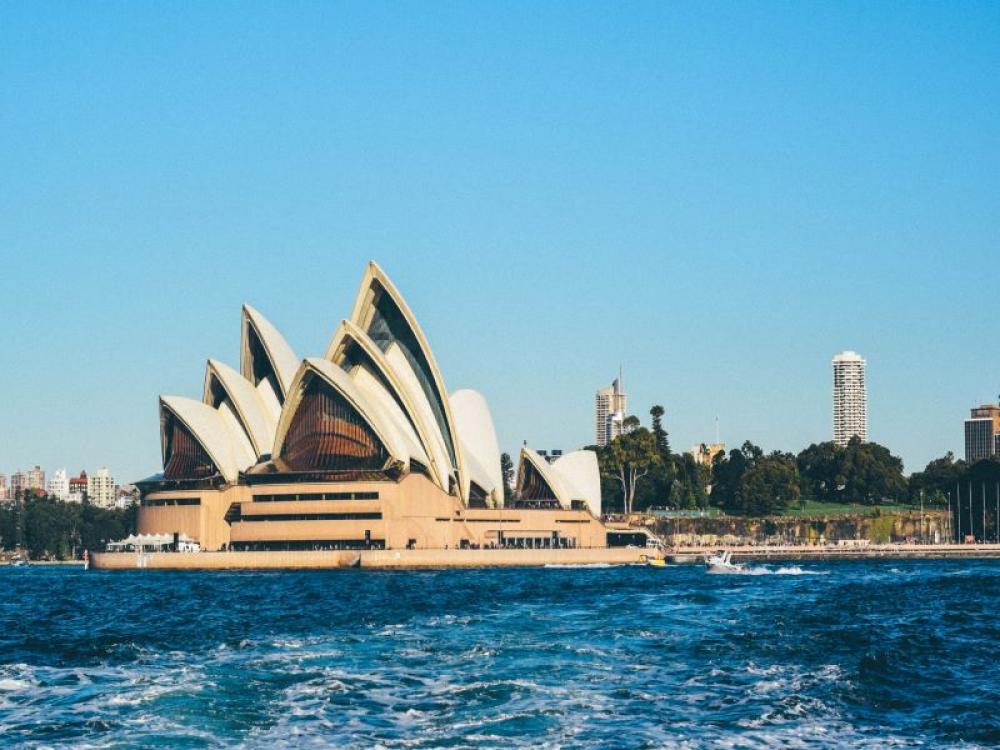 Many people in Australia are annoyed as the government imposed a strict lockdown to curb the spread of Covid-19, issuing stay-at-home orders for nearly 13 million people across South Australia, Victoria and parts of New South Wales, according to media reports.

Several people have shown frustration as the authorities clamped lockdowns after 18 months into the pandemic, said a BBC report.

Less than 14 per cent of Australians are vaccinated - the poorest rating among OECD nations, it added.

Prime Minister Scott Morrison has drawn flak over the slow rate of vaccination, but has refused to respond to the demands of apology by his detractors.

"No country has got their pandemic response 100 per cent," he told reporters on Wednesday, BBC quoted.

He reiterated Australia's success in confining overall infections to a lower number compared to those in many nations.

In Australia, 915 people have succumbed to Covid-19. Drawing a comparison with the UK, Morrison noted that the country reported 90 deaths in a single day on Tuesday, it said.

Australians have cited USA and UK, which have withdrawn Covid restrictions, as examples of better Covid management and slammed the government for poor handling of the pandemic, forcing the country back to lockdown stage.

Covid cases in Sydney - Australia's biggest city - shot up to more than 1,500  and officials reported over 110 new cases on Wednesday, though the lockdown in the city has been continuing for a fourth week, according to the report.

As cases continue to emerge there are fears Sydney's lockdown could stretch into September.

Victoria - which saw 22 fresh coronavirus infections on Wednesday - will not lift  its lockdown until at least Tuesday, BBC reported.

And in south Australia, after detection of five cases of the Delta variant prompted the authorities to clamp a a seven-day lockdown.

Critics say flawed reports about the AstraZeneca vaccine's rare clotting risk have made many Australians apprehensive to take the jab, according to the BBC report.