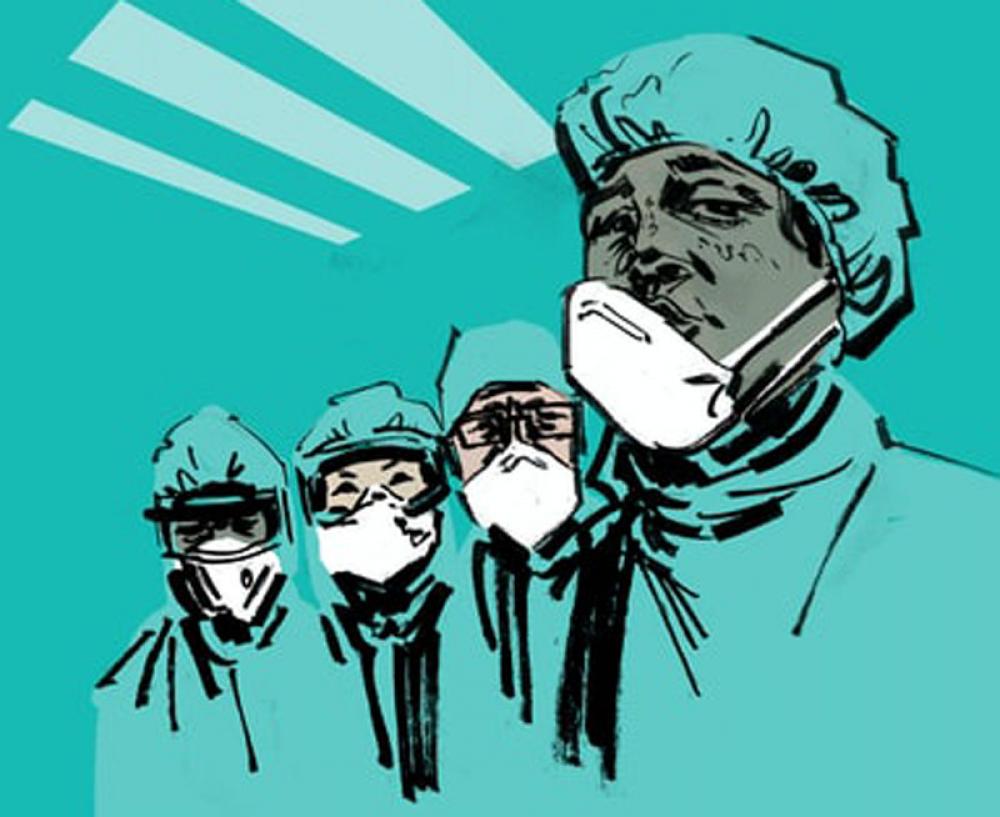 Madrid/Sputnik: Doctors in Spain on Tuesday staged their first nationwide strike in 25 years, voicing their disapproval with the government's failure to improve their working conditions and a new decree that allows workers to be transferred to other positions, regardless of their specialism.

The Spanish government in September passed a new decree that would allow for 10,000 more health care workers, many from countries outside the European Union whose qualifications have not been verified, to be hired to aid efforts to curb the coronavirus disease. The decree also allows the transfer of health care workers from one department to another.

"The aim [of the strike] is to call for an immediate withdrawal of the law and to establish a schedule of negotiations to address the urgent problems in the profession," the State Confederation of Medical Unions, the strike's organizer, said in a statement.

At least 80 percent of medical workers continued to see patients during the 24-hour strike, as a result of an agreement with the government.

Spain is currently in the midst of its second wave of COVID-19, as the number of new cases has surged since the government eased lockdown measures this past June. Since the start of the pandemic, at least 1.1 million cases of the disease have been registered, resulting in more than 35,000 deaths.

On Tuesday, the European country's public health authorities registered 18,418 new positive tests for the disease and 267 new deaths, the largest single-day in fatalities since June.

Spanish Prime Minister Pedro Sanchez has said that the likely number of people in the country who have contracted COVID-19 since the start of the outbreak is likely in excess of 3 million.