Vaccines against COVID-19 may not need to be administered annually: WHO Official 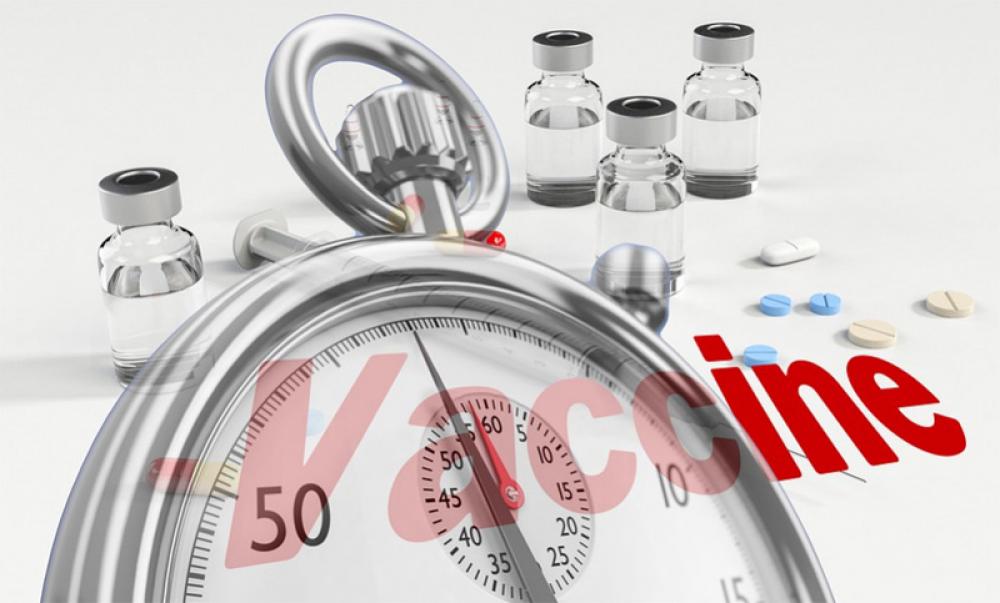 Moscow/Sputnik: Any safe and effective vaccine against COVID-19 may not need to be administered annually, unlike vaccines for influenza, Dr. Richard Mihigo, the program area manager for immunization and vaccine development at the World Health Organization's (WHO) Regional Office for Africa, told Sputnik in an interview.

"It’s difficult to predict now for how long the effect of the vaccine will last. It’s true that for flu vaccines, most of the time we need to repeat it every year, depending on the different strains of the virus being seasonal for north, west, etc. For the coronavirus, we believe that it may not necessarily be the case," Dr. Mihigo remarked.

Citing the ongoing phase 3 clinical trials of several candidate vaccines in South Africa, as well as of therapeutic treatments such as the steroid dexamethasone, the WHO official said it was unclear how long it will take for conclusive results to be drawn from the tests.

"Our role is to create an enabling environment in which these therapeutics, these vaccines can be tested. And then we observe what will be the outcome of such clinical trials. It’s very difficult to predict when [we will see] the outcome," Dr. Mihigo said.

Johnson&Johnson on Tuesday announced that clinical trials of their candidate vaccine against COVID-19 would be paused after one patient exhibited symptoms of an "unexplained" illness.

AstraZeneca, which is producing its candidate vaccine in conjunction with the UK's University of Oxford, was also forced to temporarily suspend its trials in early September after adverse side effects were seen in one patient.

Kirill Dmitriev, the head of the Russian Direct Investment Fund (RDIF), has said that Russian vaccines against COVID-19, which are based on the well-researched human adenovirus platform, may prove safer than using Western vaccines that are based on a chimpanzee adenovirus.

The RDIF is producing the Sputnik V vaccine in conjunction with its developer, the Gamaleya Research Institute of Epidemiology and Microbiology.