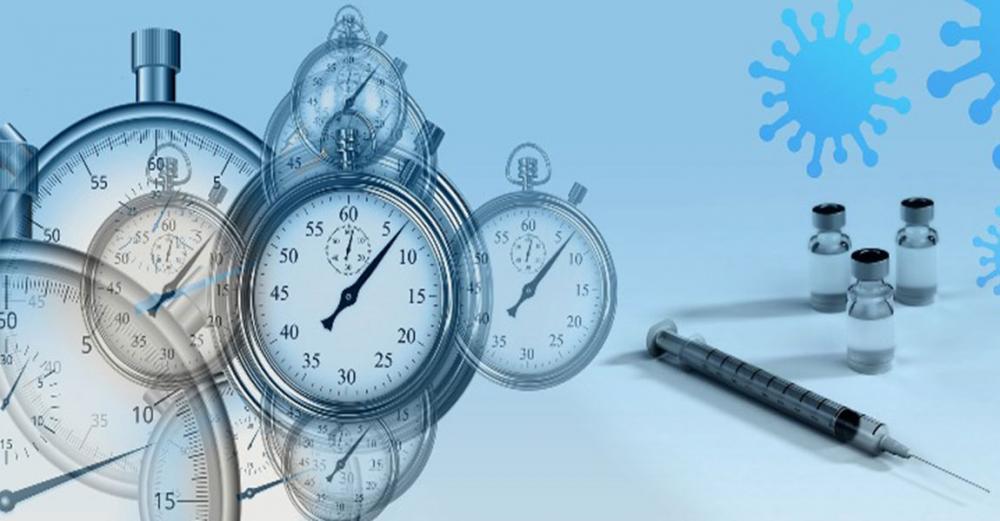 New York: Global leaders, including more than 30 Heads of State and Ministers, have underlined their commitment towards fast-tracking the development and production of COVID-19 tests, medicines and vaccines, that will be available for anyone, anywhere, who needs them.

Following a virtual meeting on Thursday, they pledged to advocate for the $35 billion still required for the Access to COVID-19 Tools (ACT) Accelerator, to realize the goal of producing two billion vaccine doses, 245 million treatments and 500 million tests.

“We acknowledge the urgency of catalysing a step-change in political support and financing for the ACT-Accelerator in order to enable it to deliver on its mission of accelerating the discovery and deployment of new COVID-19 tools to all people, everywhere”, they said in a statement.

The ACT-Accelerator was launched in April and so far has received $2.7 billion, or less than one-tenth of the necessary financing.

The virtual gathering held on Thursday marked the inaugural meeting of its Facilitation Council.

In his keynote address, UN Secretary-General António Guterres appealed for “a quantum leap in funding” to help get the world back on track again.

“We now need $35 billion more to go from set-up to scale and impact. There is a real urgency in these numbers. Without an infusion of $15 billion over the next three months, beginning immediately, we will lose the window of opportunity”, he warned.

The ACT-Accelerator has already delivered substantial returns, according to the World Health Organization (WHO), co-organizers of the meeting, alongside the European Commission.

The UN agency reported that more than 170 countries are now engaged in a COVID-19 Vaccine Facility, one of four pillars under the accelerator.  Ten vaccine candidates are currently being evaluated, nine of which are in clinical trials.

WHO chief Tedros Adhanom Ghebreyesus made the case for bridging the funding gap, as COVID-19 continues to claim nearly 5,000 lives each day, at the current rate.  Meanwhile, the global economy is expected to contract by trillions of dollars this year.

“Fully financing the ACT-Accelerator would shorten the pandemic and pay back this investment rapidly as the global economy recovers", he said.

Members reviewed an updated strategy and investment case for scale-up, which will be finalized by 17 September, ahead of a high-level meeting during the annual UN General Assembly later this month.

For the President of the European Commission, Ursula von der Leyen, the Council's inaugural meeting marked one step closer towards the goal of making COVID-19 tools available to anyone who needs them.

“The EU will use all its convening power to help keep the world united against coronavirus”, she said. “With the chairmanship of Norway and South Africa representing the global North and South, and the expertise of the WHO and our international partners, no country or region will be left behind in this fight.”