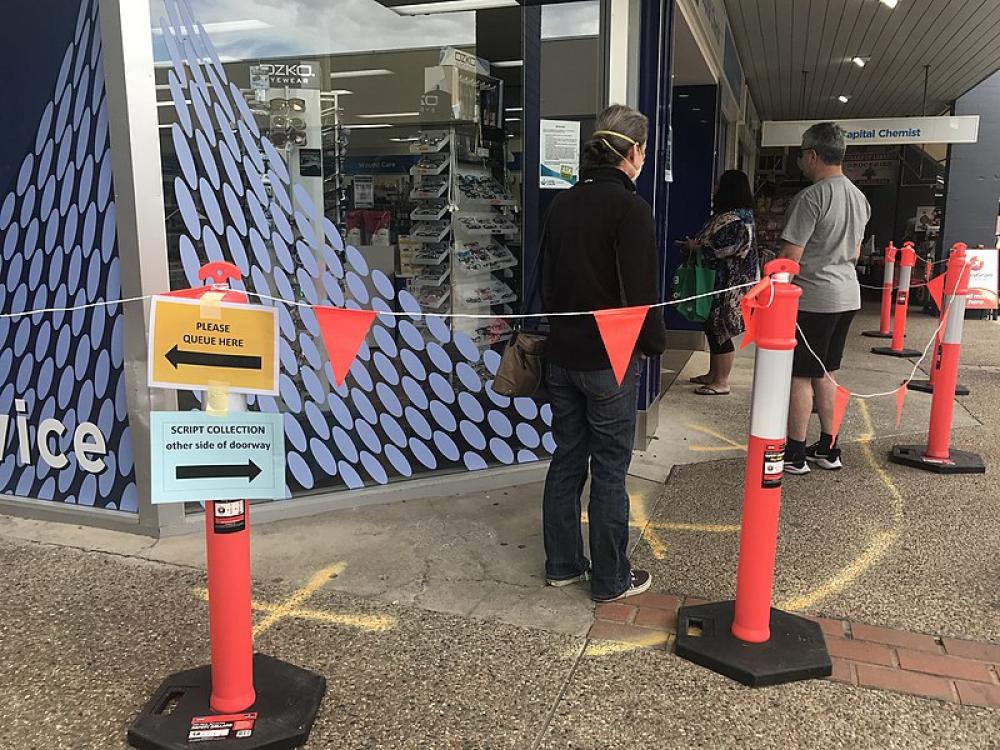 Canberra/Xinhua: Australia's Health Minister Greg Hunt said on Sunday that the federal government is close to reaching a deal to produce a vaccine for COVID-19 in Australia.

Hunt said he is "genuinely optimistic" about a vaccine for the virus being internationally available by 2021, describing recent progress as a "genuine ray of hope."

"We are in advanced negotiations with a range of different companies with regards to a vaccine," Hunt told Sky News Australia.

"We are well placed, highly advanced in our negotiations. And for the first time, I feel cautiously but genuinely optimistic about the prospect of a vaccine."

As of Sunday afternoon there have been 23,288 confirmed cases of COVID-19 in Australia, and the number of new cases in the last 24 hours is 285, according to the latest figures from Department of Health.

The national death toll climbed to 396 on Sunday with another 16 deaths in Victoria, 11 of which were linked to aged care, and one from New South Wales.

"Within Victoria, 78 of the new cases are linked to outbreaks or complex cases and 201 are under investigation," said a statement from the Department of Health and Human Services in Victoria on Sunday.

The department also said that there are 2,075 active cases relating to aged care facilities and 1,164 active cases among healthcare workers in the state.