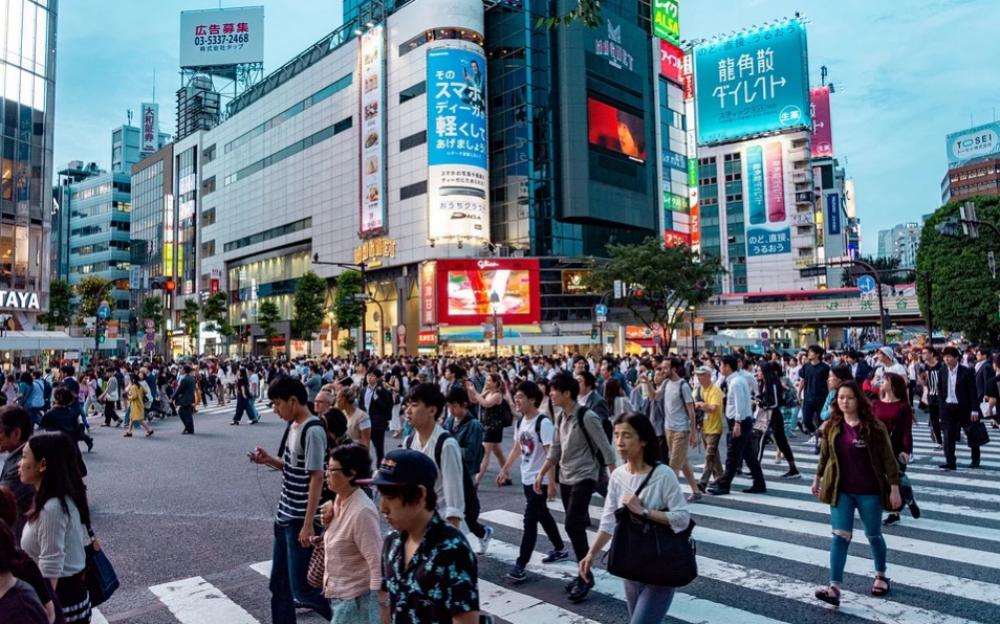 According to Kyodo News agency, Saturday’s tally only slightly exceeds the previous day’s showing of 463 new cases in the metropolis.

Friday recorded the largest yet jump, with nearly 100 more cases than Thursday’s 367 infections.

This takes the total number of people who tested positive for the virus to 12,691 with 332 deaths as a result.

The month of July accounts for about half of that total sum.

On Friday, the Tokyo authorities urged the population to refrain from going outside unnecessarily and to avoid visiting restaurants and bars.

Although the current nationwide spread of the coronavirus has outpaced the initial spread in April, which subsided in May, the government has so far refused to consider reintroducing a state of emergency.