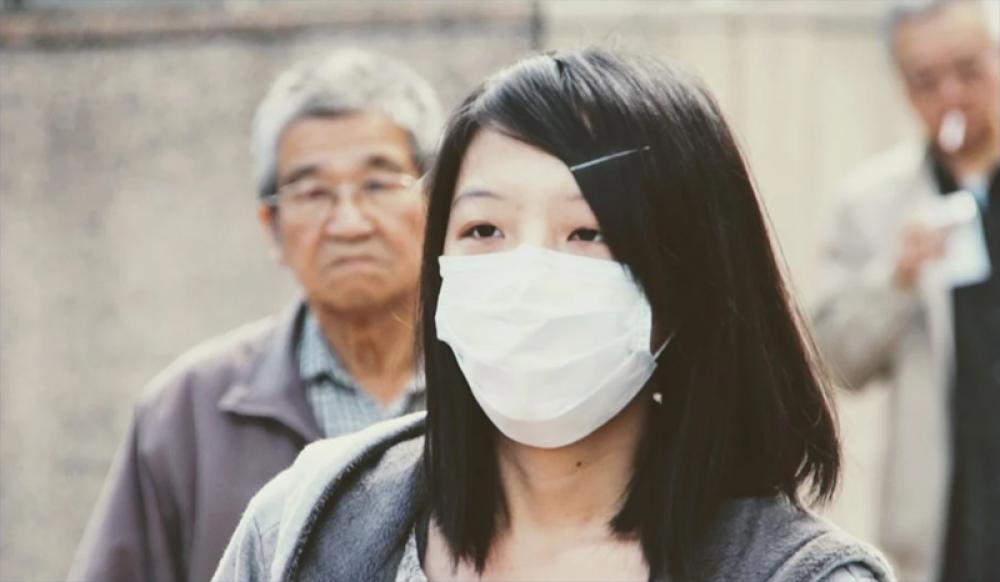 Tokyo/Xinhua: Test results showed that 41 more people on a cruise ship quarantined off the coast in Japan are infected with the novel coronavirus, the Japanese Health Ministry said Friday.

The vessel carries around 3,700 passengers and crew from 56 countries and regions. After a passenger on board from Hong Kong was found to be infected with the pneumonia-causing virus, the Diamond Princess has been kept in quarantine off the port of Yokohama, a city south of Tokyo.

The 80-year-old passenger flew to Tokyo in mid-January and boarded the cruise ship in Yokohama on Jan. 20.

According to the Ministry of Health, Labor and Welfare of Japan, the newly-diagnosed 41 people will be taken to medical facilities in Tokyo and nearby Saitama, Chiba and Kanagawa prefectures as well as Shizuoka Prefecture in central Japan.

By nationality, 21 are Japanese, eight American, five Australian, five Canadian and one each from Argentina and Britain. None of them have severe symptoms, the ministry said, adding that one of the 20 people from the vessel already found to be infected is in serious condition.

"As the people were staying together for a certain period in a closed environment, their contact was repeated," Health Minister Katsunobu Kato said at a press conference on Friday.

"We will make it a top priority to check the health of passengers and crew of the cruise ship and take thorough measures to prevent infections," he said.

He added that the latest-reported infections do not reset counts of the two-week quarantine period, and those aboard could possibly leave the vessel on Feb. 19 at the earliest.

According to local media reports, passengers have been confined to their rooms. However, they were allowed to spend some time on deck on Thursday.

Japan is stepping up efforts to contain the spread of the virus as the number of confirmed cases, including those involving foreigners, has risen to 86.
The government has been urging people to remain calm and resist a growing number of social media rumors containing false information amid the coronavirus outbreak.