Four in five adolescents failing to exercise for even 60 minutes a day, UN health agency warns 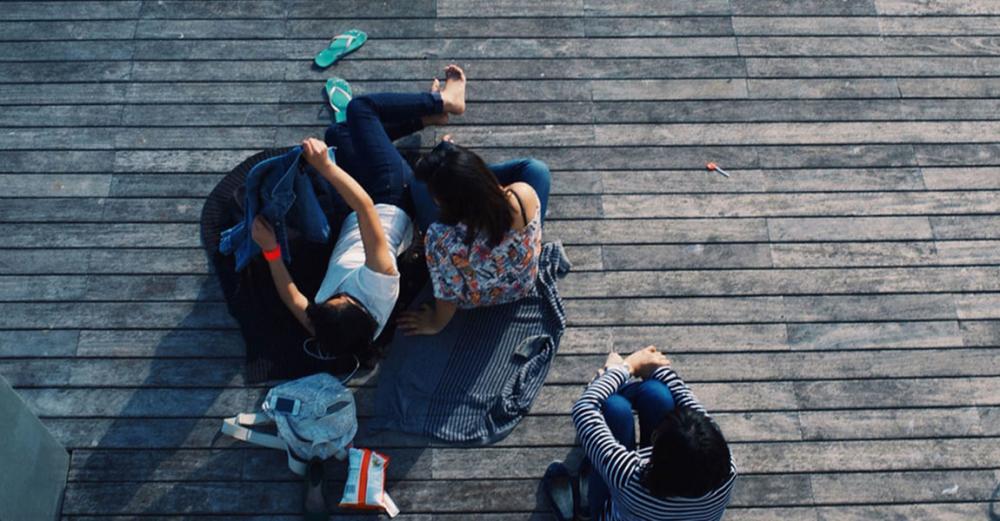 New York: An alarming lack of exercise among adolescents across the world risks seriously compromising their health into adulthood, the UN said on Thursday.

In the first study of its kind on global and regional trends among 11 to 17-year-olds, the World Health Organization (WHO) said that around 80 per cent of them do less than 60 minutes of activity per day – the minimum daily recommendation.

According to the study, the Philippines had the highest inactivity levels among boys, at 93 per cent, while in South Korea, researchers found that 97 per cent of girls failed to do enough exercise.

In gender terms on average, 85 per of girls failed to do enough globally, only slightly worse than boys (78 per cent).

“From 2001 to 2016 we found that there’s been no improvement in patterns of activity in this age group…one hour out of their lives each day to be physically active and to get a health benefit from being physically active,” said the WHO study co-author Dr. Leanne Riley. “That can be made up of different small chunks of their time, anything that adds up to 60 minutes.”

No need to push it to get health benefits

Insisting that physical activity needn’t be overly strenuous or vigorous for it to be beneficial, Dr. Riley explained that jogging, walking, cycling or “just trying to be active” can all make a positive difference.

In the long-term, failing to do enough exercise leaves people vulnerable to a range of non-communicable and preventable illnesses, WHO has repeatedly warned.

Healthier body – and mind - from exercise

“If they do it…they’re likely to be healthier adults too,” said the WHO study lead co-author Dr. Regina Guthold, insisting on the importance of establishing healthy habits early on.

According to the study of 1.6 million school-going students from 146 countries, girls were less active than boys in all but four of them: Tonga, Samoa, Afghanistan and Zambia.

The difference between the amount of exercise between boys and girls was greater than 10 per cent in almost a third of countries in 2016, and this trend became more pronounced in almost three-quarters of nations surveyed between 2001 and 2016.

In the case of the US, the study authors noted the likely positive impact of national sports promotion initiatives, although these appeared to have had more success with boys than girls, they said.

Under the 2030 Global Goals Agenda for Sustainable Development adopted in  2015 by the international community, Governments agreed to a 15 per cent improvement in activity levels by 2030.

“We are off-track; this target will not be met if these trends continue,” Dr. Guthold insisted.

Photo caption and credit:
The UN health agency, WHO, is encouraging adolescents to exercise more.