One of the deadliest diseases plaguing humankind, cancer strikes fear in the mortal heart. In a chat with Dr. V R Ramanan, Deputy Director, Medical, Tata Medical Center, Kolkata, Sudipto Maity and Ranojoy Saha try to decode the disease, problems related with it and how to keep it at bay. Excerpts:

What is the biggest challenge to cancer treatment in India?

The biggest problem with cancer in many developing or developed countries, including India, is that three-fourth of the cancer cases reaches the treatment centres when it is beyond help. In the advanced West, like America or the UK, three fourth of the cancer cases reach when medical help is possible, treatment is possible and you get good results.

Why do you think three-fourth of cancer patients in India do not reach treatment centres on time?

That is because there is no awareness about cancer over here. If a woman has cancer, she doesn’t know it’s cancer, and even if she knows that something is troubling her, unless her husband takes her to the hospital, this illiterate women in a village cannot go to a hospital.

What are the changes that cancer treatment has gone through over the years?

From what it was forty years ago when we started, there were just six medicines as chemotherapy. Today, there are six thousand medicines. Surgery was very crude, today, surgery is very sophisticated like robotic surgeries. 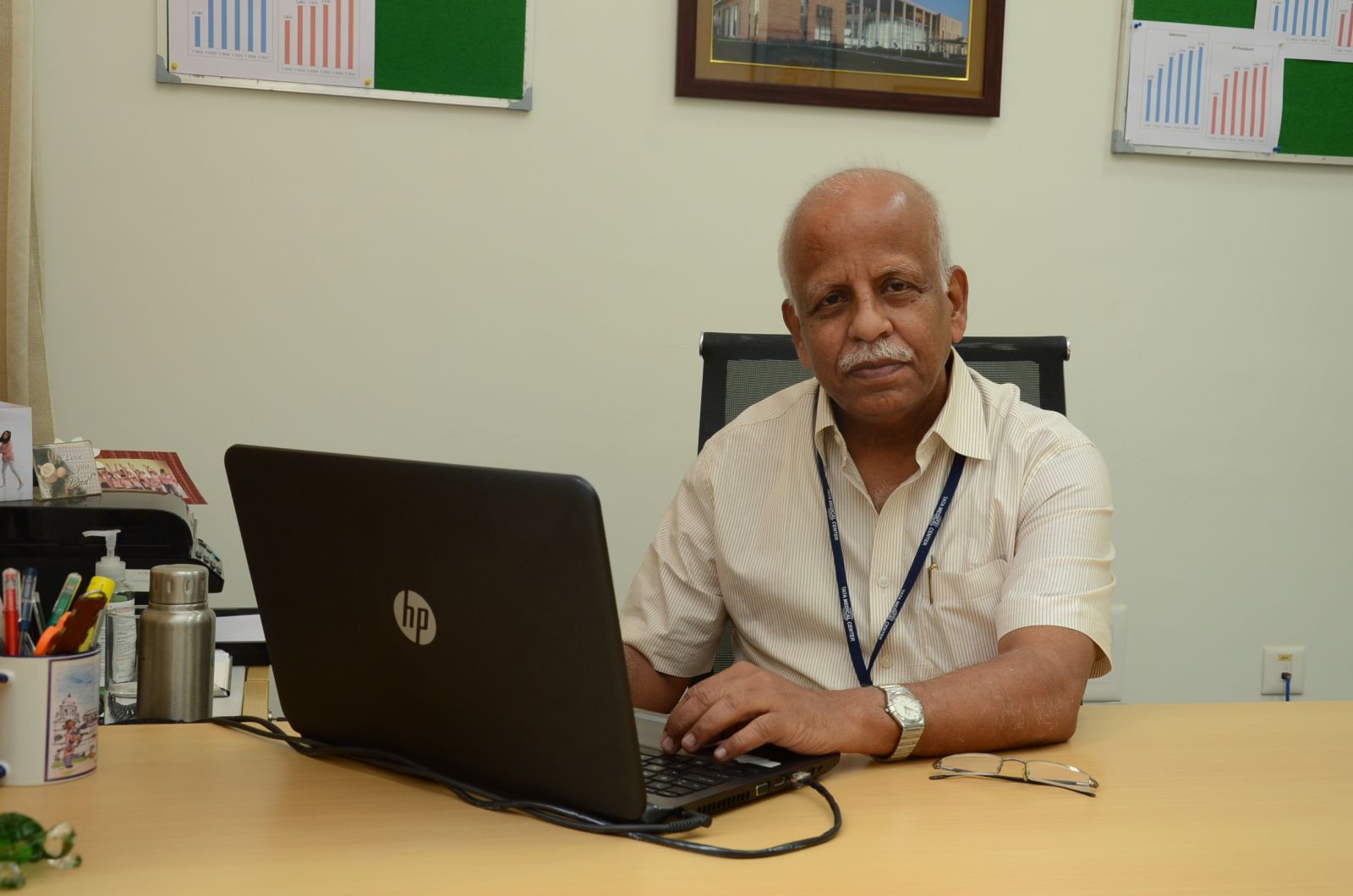 Even we (Tata Medical Center) have one called the Da Vinci Robotic. It can do magic in cancer surgery. It can reach certain cancers which are difficult for a surgeon's hand to reach, and we do brilliant cancer surgery with just tiny holes. Hence, the blood loss is less and the recovery is faster. So much of advancement can happen in slow steps. Cancer or medical advancements doesn’t happen at a fast pace.

Data shows that the cancer rate in US is more than it is in India. What's your take on the matter?

It is not like that. The cancer catch in US is much more because health is ensured. See, one of the big reasons that we don’t want to accept is that 75 percent of Indian health expenses are spent from the pocket. Whereas, in other countries, mostly the West, 85 percent of the expenses spent are from insurances. So, I pay and I get covered.

America spends more than 15 percent of its GDP on health and still American healthcare is not good. There are many holes in that. India spends around 1.5 percent of its GDP for a population which is three times the American Population. The government is focused more on rubbish. Any government, be it state or central.

For delivering healthcare to 1.3 billion, it’s bad. In the east and North-East you have 15 percent of the cancer facilities of the country, whereas, we have 40 percent of the cancer patients. Here, access is difficult. You have one Tata Medical Centre in [West] Bengal and the rest are all in corporate hospitals and little government hospitals here and there. A state like Kerala, which is so small, has 19 cancer hospitals.The distribution is not even and hence, the facilities are lopsided. The same is true in case of man power. Bengal has hardly 20 nursing colleges, while, Kerala has 200 nursing colleges.

Do you reckon society plays a role here?

Suppose someone has cancer in Nagaland or Midnapore (in West Bengal). He comes to Tata Cancer Medical Centre. Once he spends 50,000 or 1,00,00 and goes back. He has to come back after three months with his child and entire family. He leaves his job and comes. Where does he stay? In a hotel or in a dharamshala, which is expensive. The expenses are so huge that either they give up or resort to superstitious activities.

Are there any alternative treatments to cancer?

Scientifically zero but then people claim; Ayurveda claims; Homeopathy claims. I have no comments, absolutely zero comments on this. As a medical scientist, I have no answer to this.

Have you come across any case where herbal treatment for cancer proved fruitful?

People tell a lot of things, miracles happen, but, then you don’t know why a miracle happens. Modern medicine states that cancer kills fast if you don’t take medicine. It is deadly and it keeps coming back, but, at the same time it is curable. Today, many cancers are fully curable. We have had blood cancer children who have become adults, got married and have children of their own now. 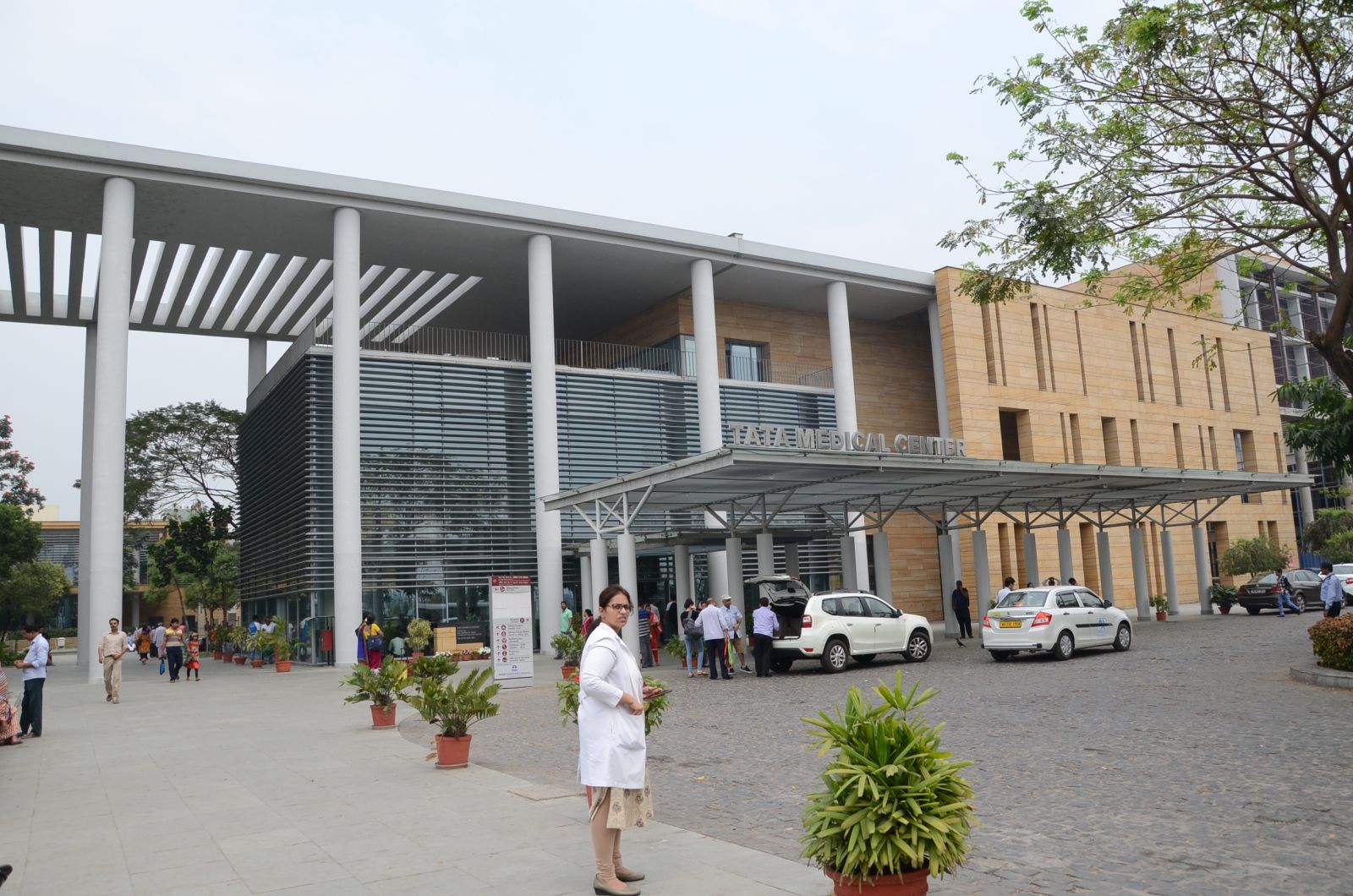 Has the rate of cancer increased in modern days?

That is because awareness has increased and our habits have become bad. Since technology has advanced, once you are diagnosed with cancer, advice regarding various treatments come flying in. We see educated patients going everywhere and then come here. We don’t blame them because they get confused.

What are the most common forms of cancer in India and what are the surviving rates?

In India, the most common forms of cancer in men are lung (biggest killer), intestine, pancreas and prostrate and in women they are breast and the gynecological parts like uterus. Survival rate depends. Lung cancer: not even 15 percent. Breast cancer: 80 percent chance of survival. Tobacco causes 40 percent of Indian cancer. You remove tobacco by a presidential order; you have won the cancer battle for next ten years. Cancer is more prevalent among the poor since they do not have the resources to look after themselves and aren’t aware enough.

What is your message?

The message is plain and simple: Take care of your health. Stay healthy, exercise. Eat normal diet like what your grandfather used to have. Stop consuming processed food. Eat vegetables, fruits. Look after your health and get a check-up done at a good place if you don’t feel good.