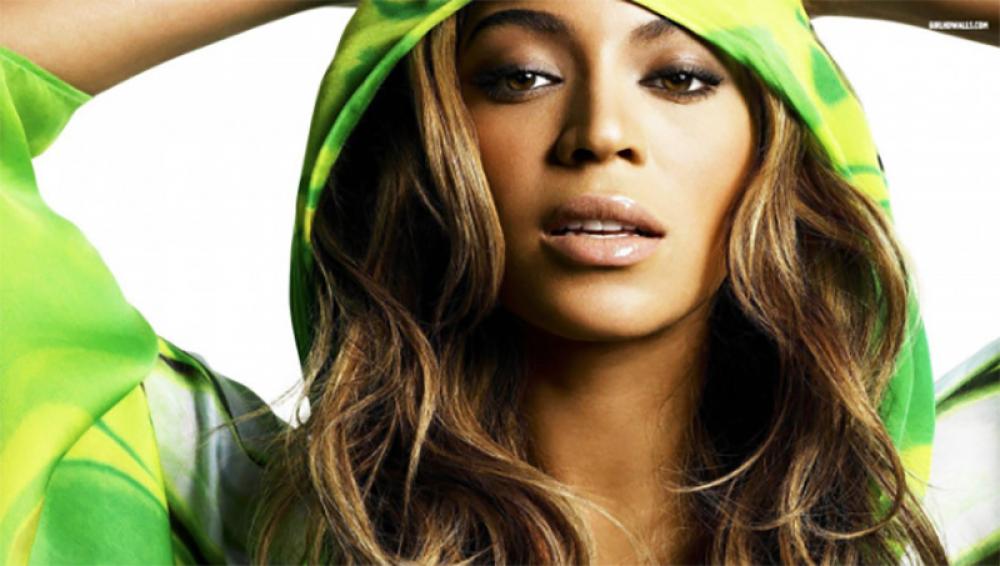 Beyoncé posted her first-ever TikTok on Thursday and used the moment to highlight some of the creators and fans who have celebrated her new single, "Break My Soul", reports CNN.

"Seeing y'all release the wiggle made me so happy! Thank you so much for all the love for BREAK MY SOUL! - Love B," the singer wrote, adding for good measure the usernames of many of the people who appeared in her compilation video, like Josh Dior, Gregorian Sisters and Charles Osborne.

Her new album "Renaissance" is set to come out on July 29.

The singer rose to fame in the late 1990s as the lead singer of Destiny's Child, one of the best-selling girl groups of all time.

Their hiatus saw the release of her debut album Dangerously in Love (2003), which featured the US Billboard Hot 100 number-one singles "Crazy in Love" and "Baby Boy".