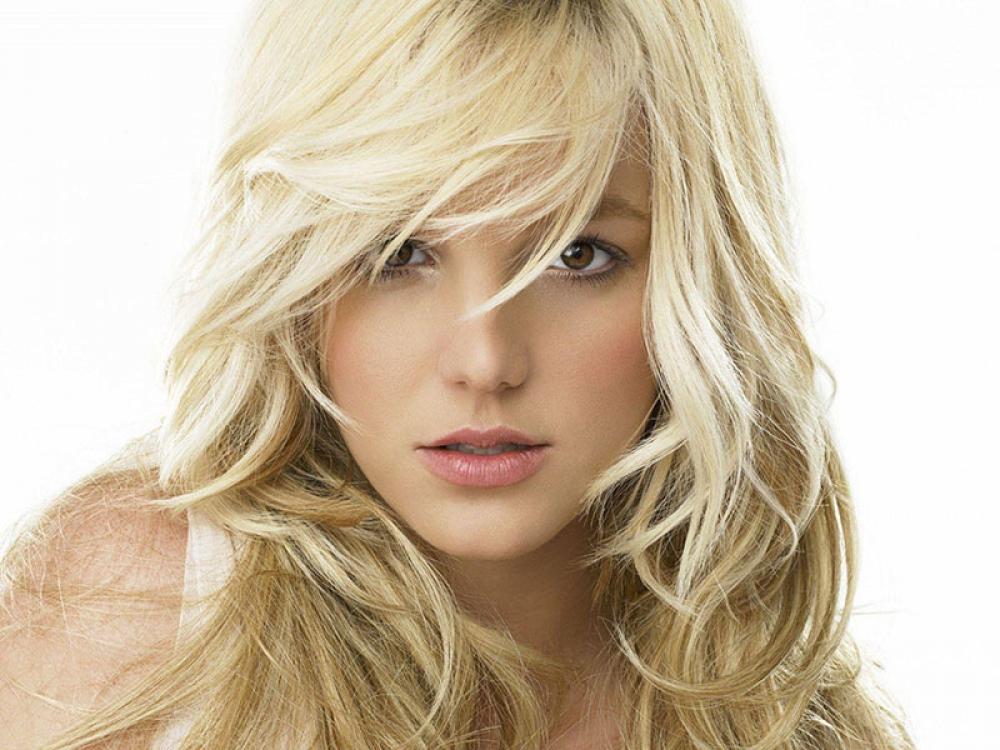 International pop sensation Britney Spears is currently being probed after a staff member in her residence alleged the singer had struck her, media reports said on Friday.

The dispute reportedly took place in the house of the singer on Monday.

The Ventura Country Sheriff's Office said it will send its inquiry findings to prosecutors for consideration of misdemeanour battery charges, reports BBC.

Britney's lawyer, however, denied all allegations and said the incident has been "overblown".

Misdemeanour battery in California is a criminal offence that involves any intentional and unlawful physical contact with someone else, reports BBC.

Spears, 39, is alleged to have slapped her employee's mobile phone out of their hands during the encounter, reports the British media.

In a statement emailed to the BBC, her lawyer Mathew S Rosengart said it was "nothing more than a manufactured 'he said, she said' regarding a cell phone, with no striking and obviously no injury whatsoever.

"Anyone can make an accusation, but this should have been closed immediately," he said.

"To its credit, the Sheriff's Office itself has acknowledged that the incident was classified as a 'very minor misdemeanour…' and confirmed 'there were no injuries'," he said.