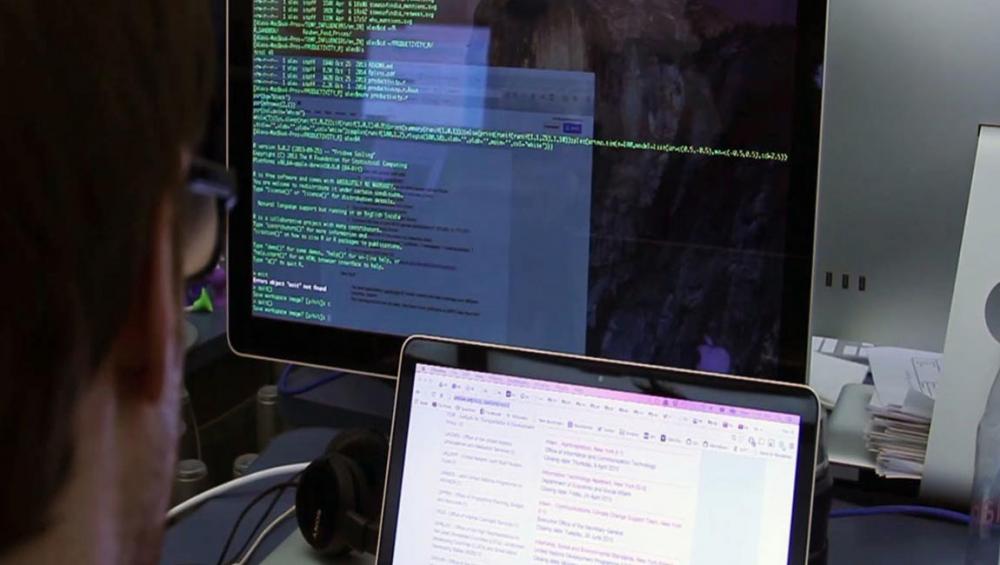 New York: For the first time, more than half of the world’s population of nearly 8 billion will be using the internet by the end of 2018, the United Nations telecommunications agency announced on Friday.

International Telecommunication Union (ITU) global and regional estimates for 2018 are "a pointer to the great strides the world is making towards building a more inclusive global information society," Houlin Zhao, ITU Secretary-General, said.

The record figure of 3.9 billion people, or 51.2 per cent that will be online by the end of December, is an important milestone in the digital revolution, according to the ITU. The agency insists that this increased connectivity will help promote sustainable development everywhere.

The latest figures also spotlight Africa, which shows the strongest rate of growth in internet access, from around two per cent in 2005, to more than 24 per cent of the African population this year.

Europe and the Americas are the regions with the slowest growth rates, though the current figures show that 79.6 per cent and 69.6 per cent are online, respectively.

Overall, said the ITU, “in developed countries, slow and steady growth increased the percentage of population using the Internet, from 51.3 per cent in 2005 to 80.9 per cent in 2018.”

Despite this progress, ITU has warned that a lot of communities worldwide, still do not use the internet, particularly women and girls. The statistics show older people also disproportionately remain offline, as do those with disabilities, indigenous populations and some people living in the world’s poorest places.

In a bid to reduce inequalities, the agency is calling on more infrastructure investment from the public and private sectors, and to focus on ensuring that access remains affordable for all.

“We must encourage more investment from the public and private sectors and create a good environment to attract investments, and support technology and business innovation so that the digital revolution leaves no one offline," said Mr. Zhao.