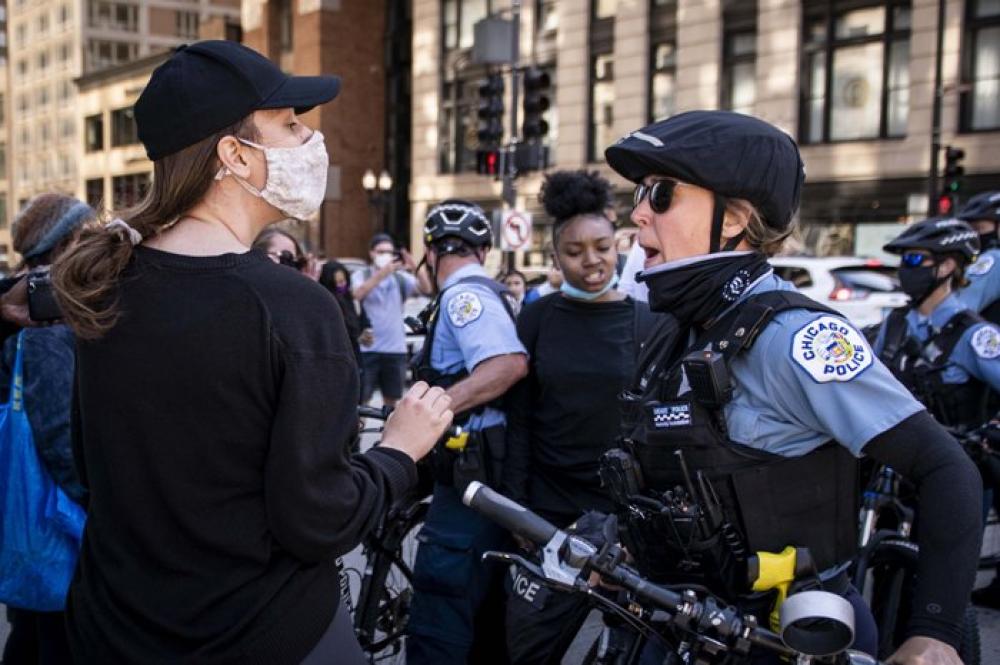 CHICAGO, June 2, 2020 (Xinhua) -- Demonstrators clash with police during a protest over the death of George Floyd in Chicago, the United States, on May 30, 2020. Chicago Mayor Lori Lightfoot imposed a curfew on the city on May 30. Chicagos precautions followed a chaotic and violent Saturday evening, when many businesses along the streets were looted, police cars overturned and some properties damaged. 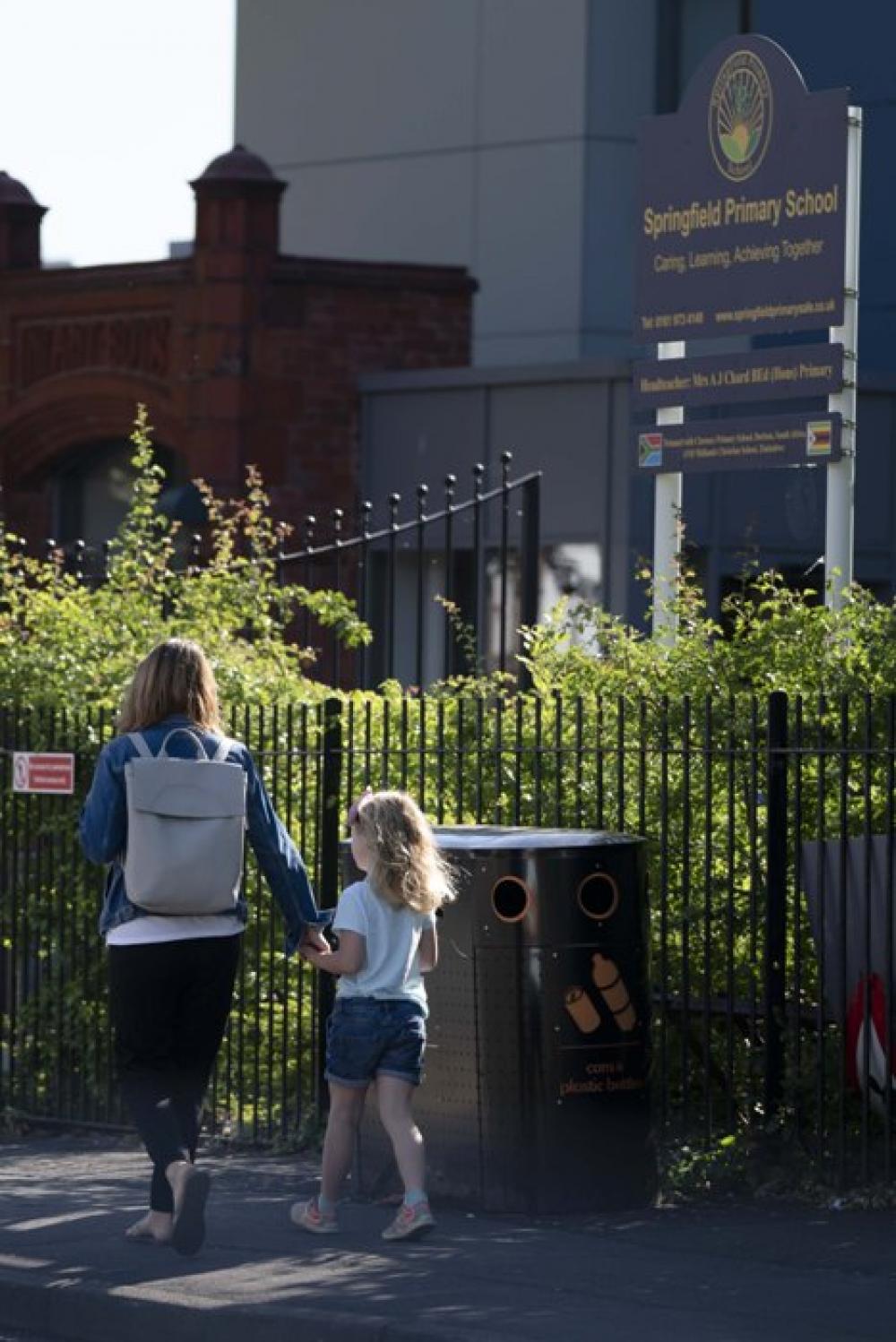 MANCHESTER, June 2, 2020 (Xinhua) -- A woman and a child walk past Springfield Primary School in Sale in Greater Manchester, Britain on June 1, 2020. As most primary schools in England reopened to more pupils on Monday, a survey from an authoritative education body suggested that schools expect half of parents would like to keep their children at home rather than send them back to school. 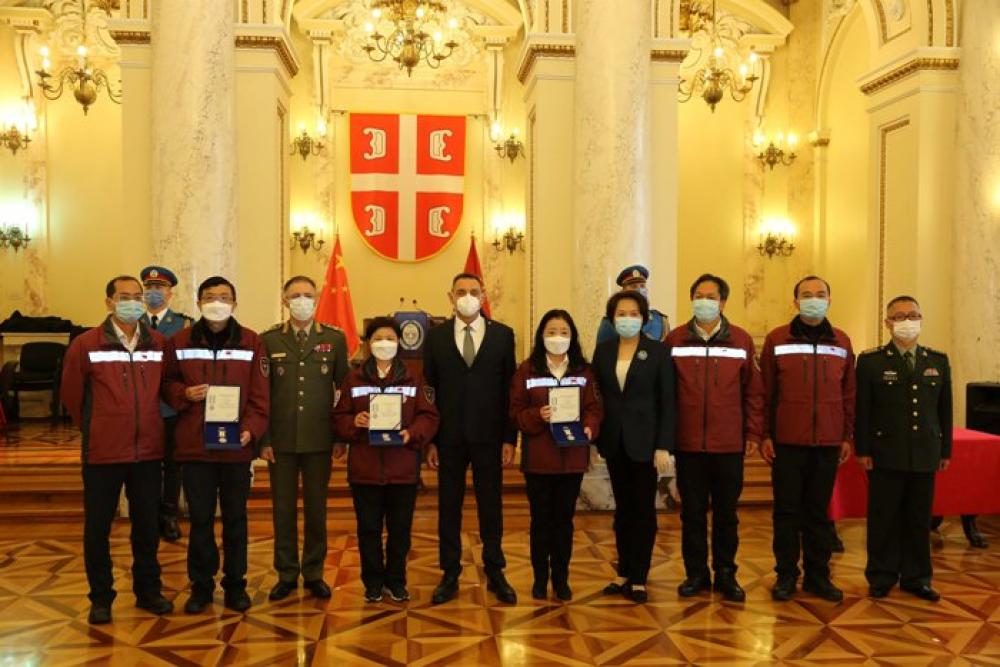 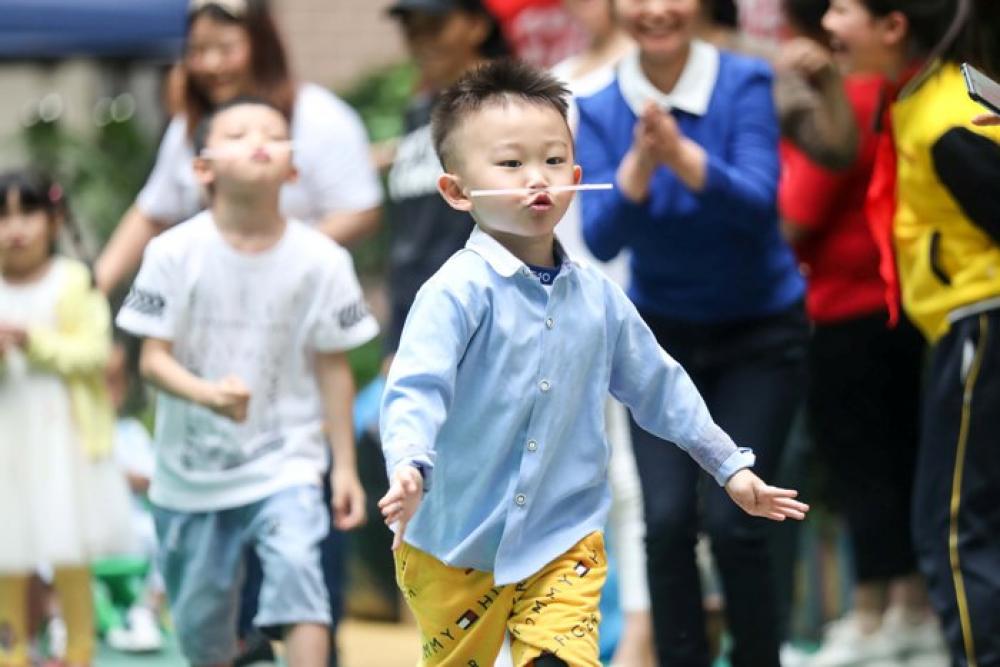 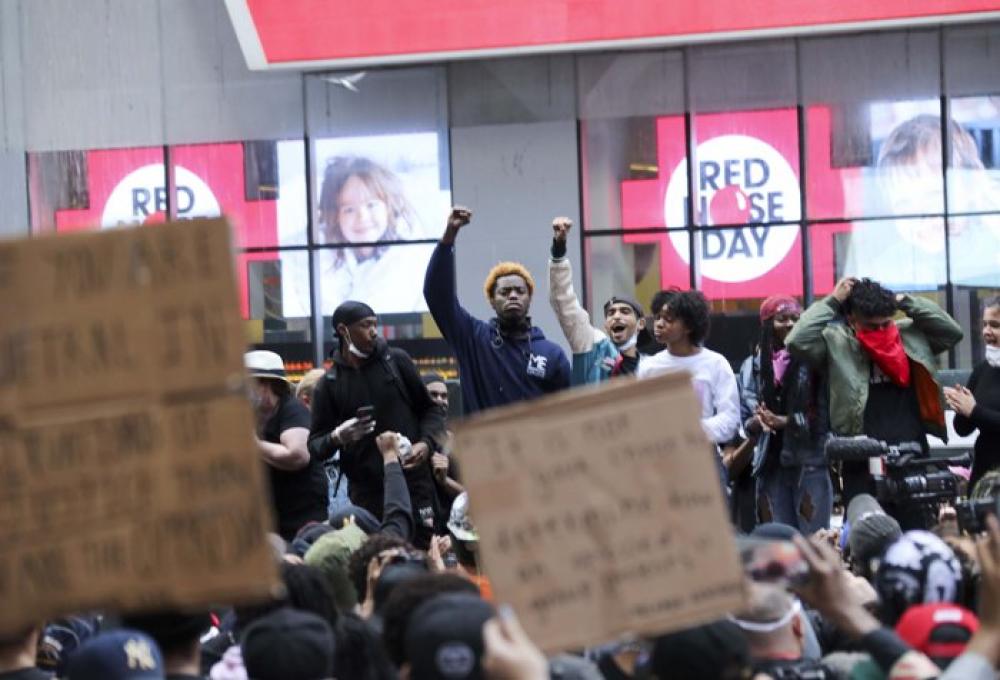