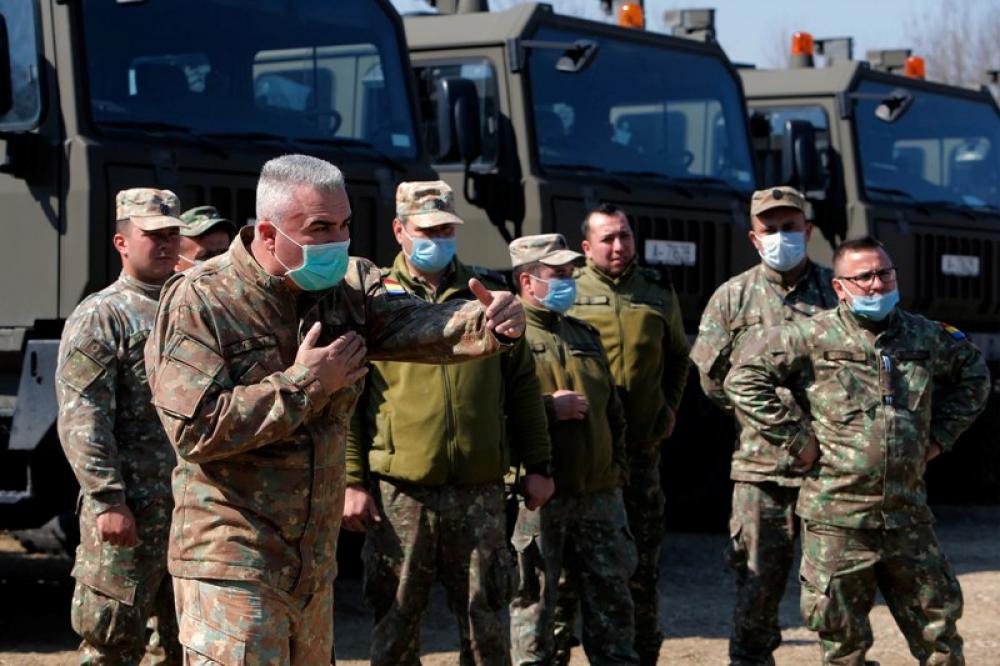 BUCHAREST, March 20 (Xinhua) -- Romanian soldiers work on the construction site of a military hospital for possible victims of COVID-19 epidemic in Otopeni, near Bucharest, Romania, March 19, 2020. Romania entered an emergency state starting on March 16, in an effort to ensure that the government uses all resources to fight the COVID-19 epidemic. 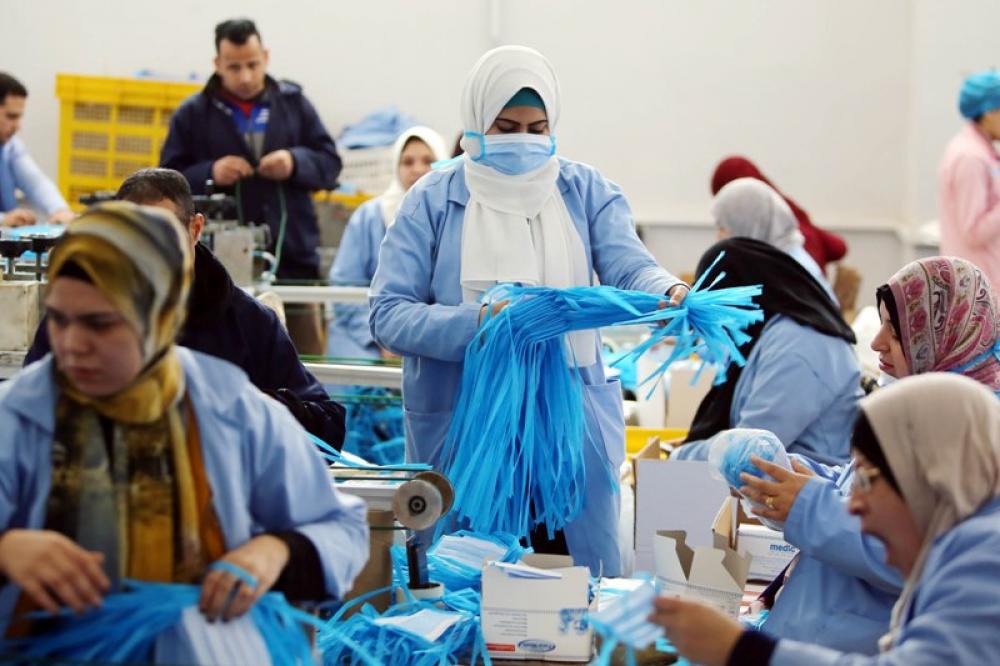 MONUFIA (EGYPT), March 20 (Xinhua) -- People work in a factory that produces face masks in Monufia, Egypt, on March 19, 2020. Egypts largest factory of disposable medical products has more than doubled production of medical masks to meet the huge demand amid the spread of the novel coronavirus. 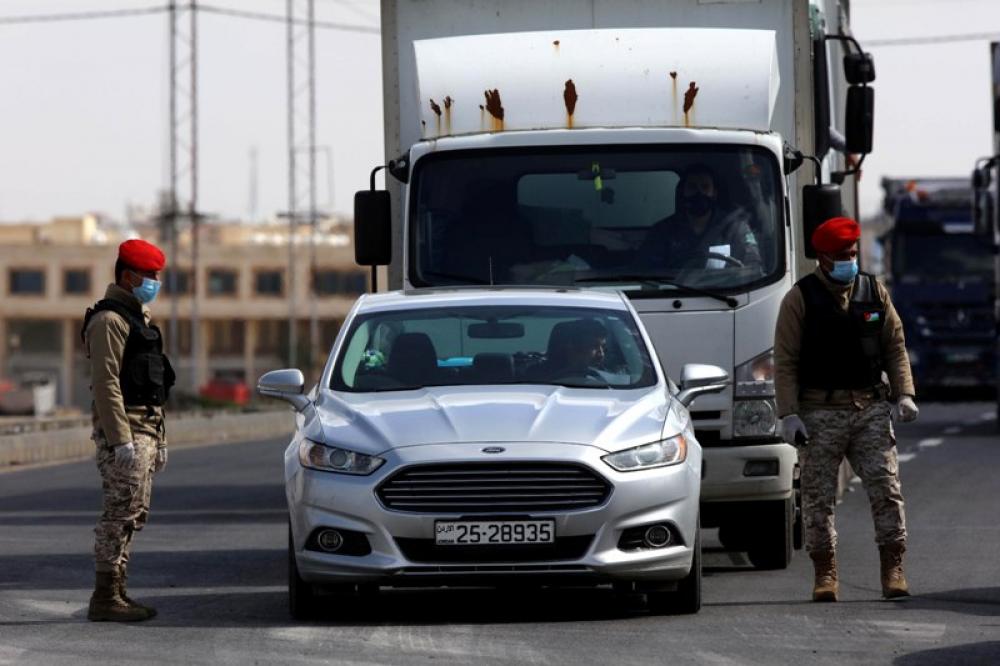 AMMAN, March 20 (Xinhua) -- Jordanian soldiers wearing face masks stand guard at a checkpoint where vehicles are not allowed to pass, on a highway leading to Amman, Jordan, March 19, 2020. The Jordanian armed forces said on Wednesday that all entrances to the capital Amman will be sealed off starting Thursday as the number of coronavirus cases in the country has hit 52. 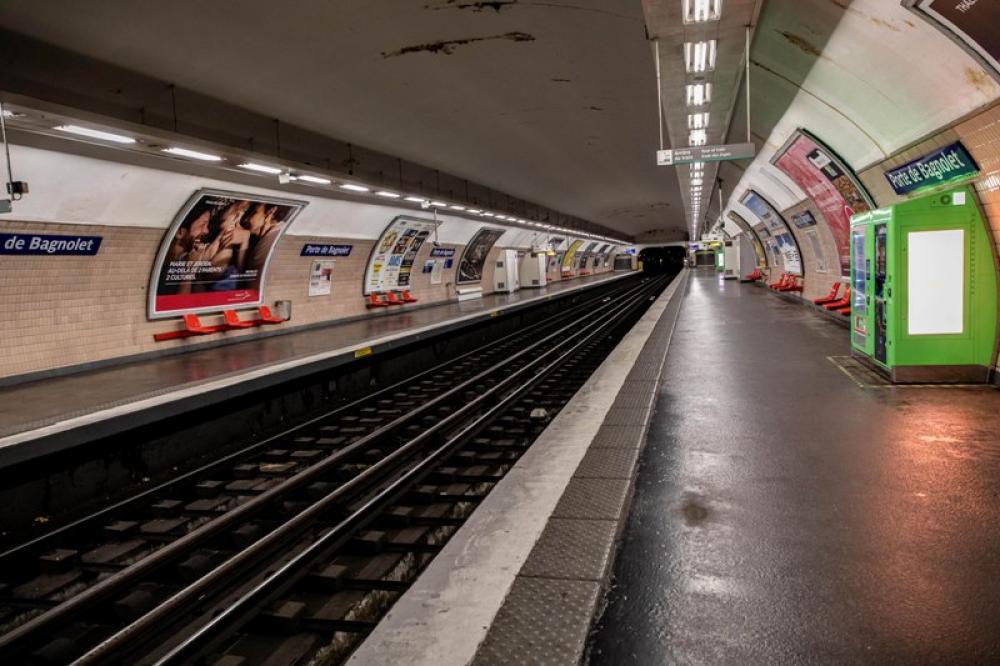 PARIS, March 20 (Xinhua) -- An empty metro station is seen in Paris, France, March 19, 2020. One hundred and eight COVID-19 patients died in 24 hours in France, taking the countrys death toll to 372, and total confirmed cases to 10,995, Director-General of Health Jerome Salomon said Thursday in a daily update. 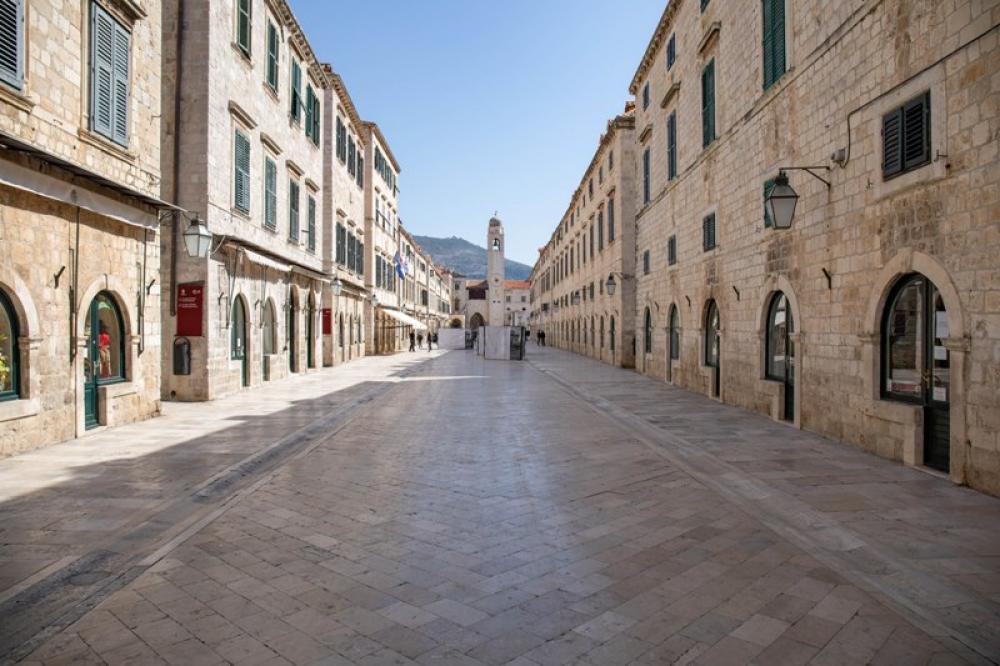 DUBROVNIK, March 20 (Xinhua) -- Photo taken on March 19, 2020 shows the main street of the Old Town of Dubrovnik in Croatia. Croatia has so far confirmed 105 cases of COVID-19 infection since the first case was identified on Feb. 25. Starting from Thursday, all non-essential business and services have been shut down nationwide for the next 30 days, all public events have been canceled and people are encouraged to stay at home. 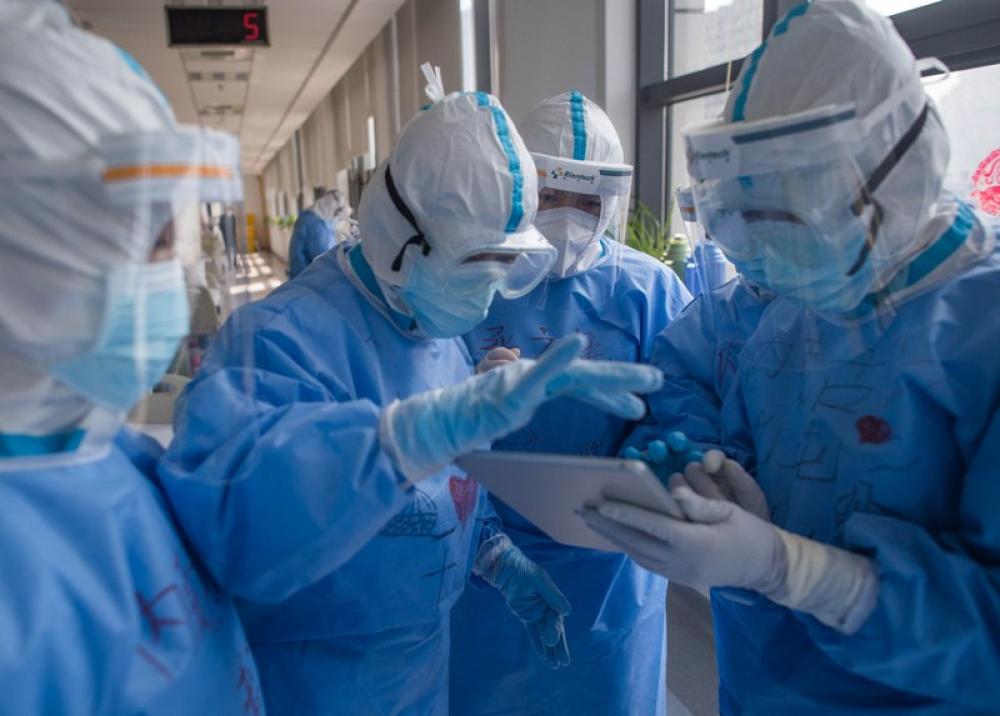