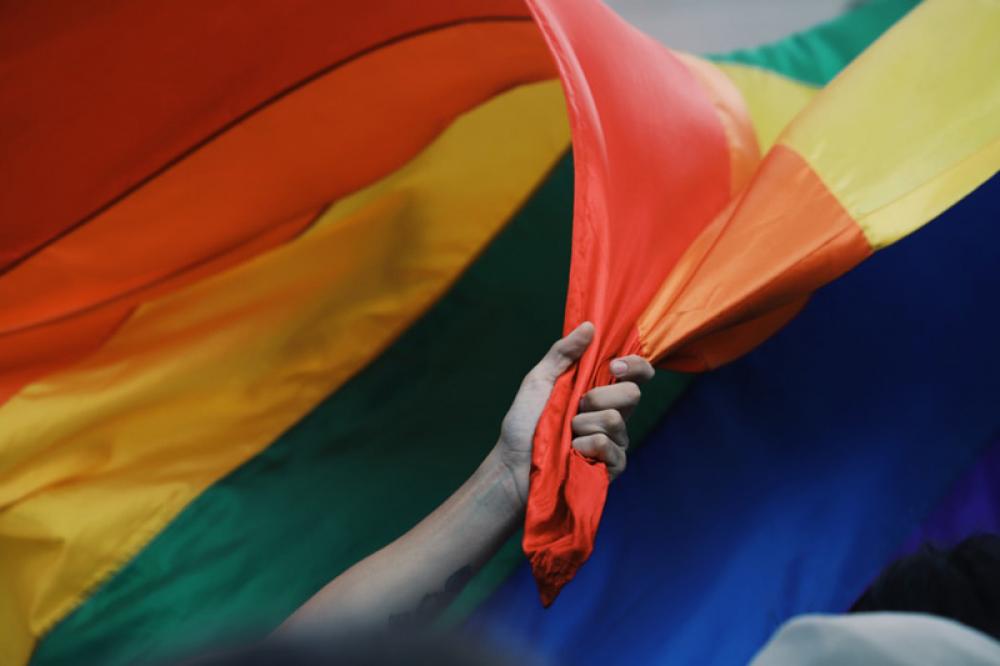 It is an episode which is triggering panic that safe spaces for China's sexual and gender minorities are going to shrink even further.

On social media Tuesday, LGBT rights supporters protested the abrupt closure of these accounts by the Tencent-owned company.

The deleted accounts were run by students across universities in China, including prestigious institutions such as Peking University and Tsinghua University in Beijing, and Fudan University in Shanghai, reports CNN.

CNN said it was unable to access these deleted accounts, several followers posted screenshots of the notice that greeted them when they landed on the accounts' empty pages. 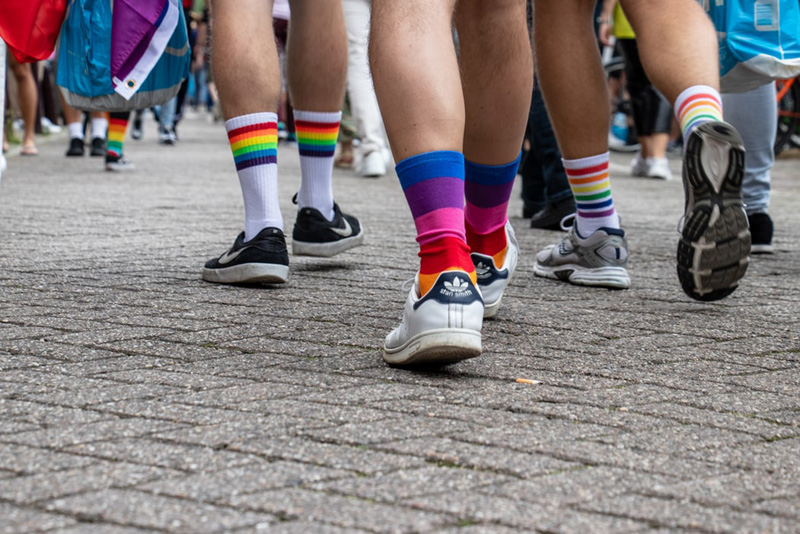 "After receiving relevant complaints, all content has been blocked and the account has been put out of service," the notice read, citing violation of a government regulation on the management of online public accounts, as reported by CNN.

China had decriminalized homosexuality in 1997.

The country removed the word "disease" from its list of mental disorders in 2001.

Same-sex marriage is still illegal in the country.