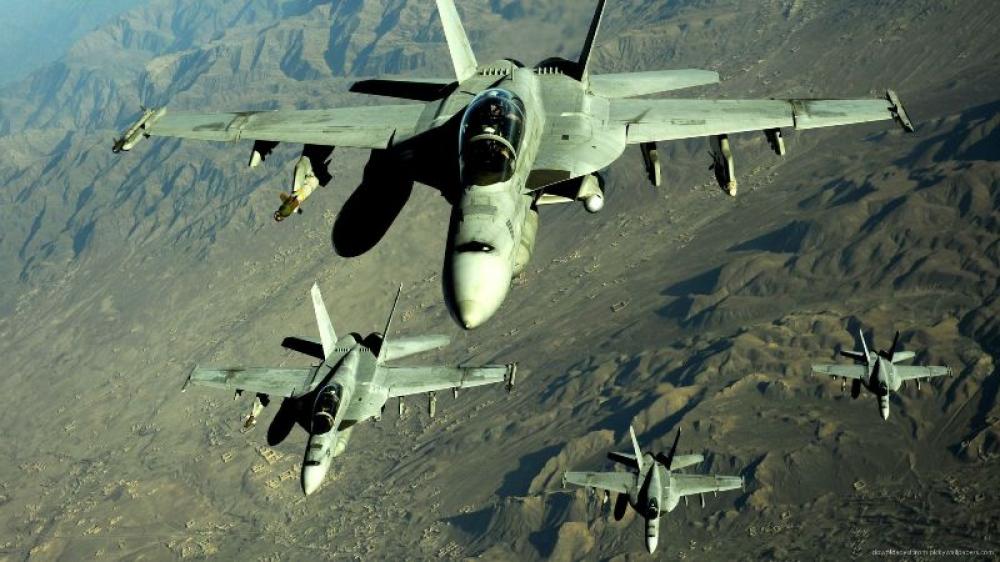 Damascus, Nov 27 (IBNS): At least 53 civilians have been killed in airstrikes conducted by Russia in Syria, observers said.

The incident took place in Al-Shafah village of Syria.

The village falls under Deir al-Zour, eastern Syria's largest city and one of the few places still under the grip of Islamic State.

Russia too confirmed the drill, however, said that only militants were targeted.

According to the monitoring group, so far 120 people have been killed in Syria, ever since the government mounted an offensive against militants, two weeks ago.