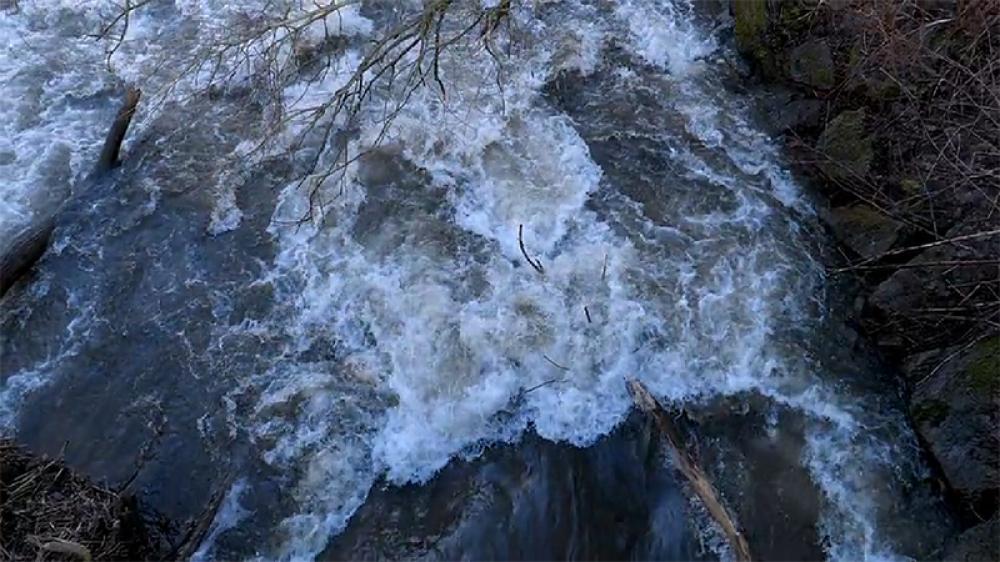 The recent deaths were reported in Zhob, Qilla Saifullah, Kohlu, Naushki and Lasbela where rainfall over the past 24 hours caused flash floods, the officials said.

A man and his son were swept away in flash floods in Zhob while trying to cross a seasonal nullah, an official of the local administration in Zhob said, adding that their dead bodies were recovered by divers.

Heavy rains in catchment areas of streams resulted in floods affecting different areas in Awaran. The district still remained cut-off from other areas due to damage to roads and bridges.

In Awaran’s towns of Mashkey and Gajjar, stranded people faced food shortages as relief goods were yet to reach the area.

An official told Dawn that shops were running out of food and items of daily needs.

If the traffic between Awaran and other areas was not restored, the situation could get worse, he told Dawn.

The vast area of Jhal Magsi, Gandawah and Jaffarabad were inundated as the Lehri River and other streams were still carrying heavy flood, hampering rescue and relief operations in the areas.