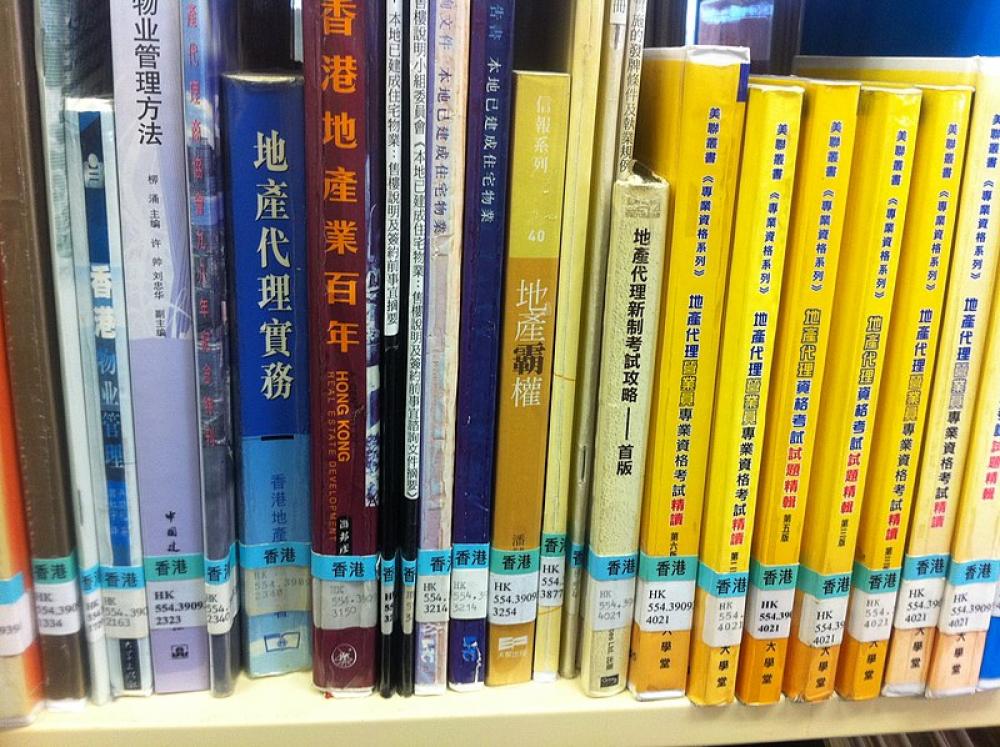 Hong Kong: Few newly introduced Hong Kong textbooks have triggered a controversy as they claimed that the region was never a British colony.

The textbook material is still under review by principals, teachers, scholars and employees of Hong Kong’s Education Bureau, but it seems destined for classrooms, reports The News York Times.

Jeffrey Ngo, a Hong Kong pro-democracy activist and a doctoral candidate in history at Georgetown University, told the newspaper that the government’s position “is a shorthand for saying, ‘Hong Kong was always a part of China, thus Hong Kongers never could claim a right of self-determination.’”

“It’s about trying to make sure the next generation of young kids are going to be supportive or at least sympathetic to what the government is saying,” Ngo added. “This is part of the remake of Hong Kong in the national security era.”

Meanwhile, Hong Kong’s last British governor Chris Patten has targeted China and said it has “breached comprehensively” in recent years the promise of guaranteeing  a “high degree of autonomy” for Hong Kong for 50 years following its handover to Beijing's control.