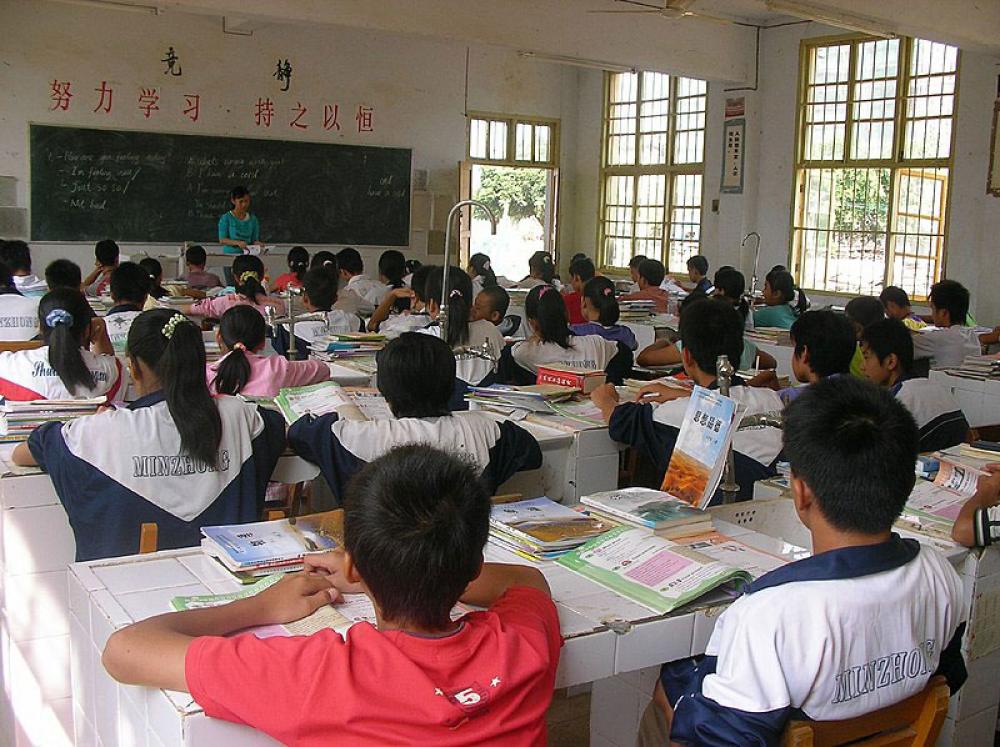 Beijing: Public school teachers in China are in doubt whether to implement the harsh anti-Covid protocol to ensure no student tests positive in the current academic year, which began in September, or to see that no student fails to gain intense knowledge about the latest subject introduced this year, Grandpa Xi Jinping, media reports said on Wednesday.

The primary, secondary and high school curriculum expanded this year to include the Xi new subject, Jinping Thought on Socialism with Chinese Characteristics for a New Era Xi, The HK Post reports.

The government is aiming to make students know, understand and practice the Xi philosophy of life by the time they are ready to exit school with the introduction of a new curriculum.

New textbooks were introduced in the Chinese school system that essentially teach the same thing, that the President is, as a western media report sarcastically explained, “to be seen as the undisputed authority on everything," reports The HK Post.