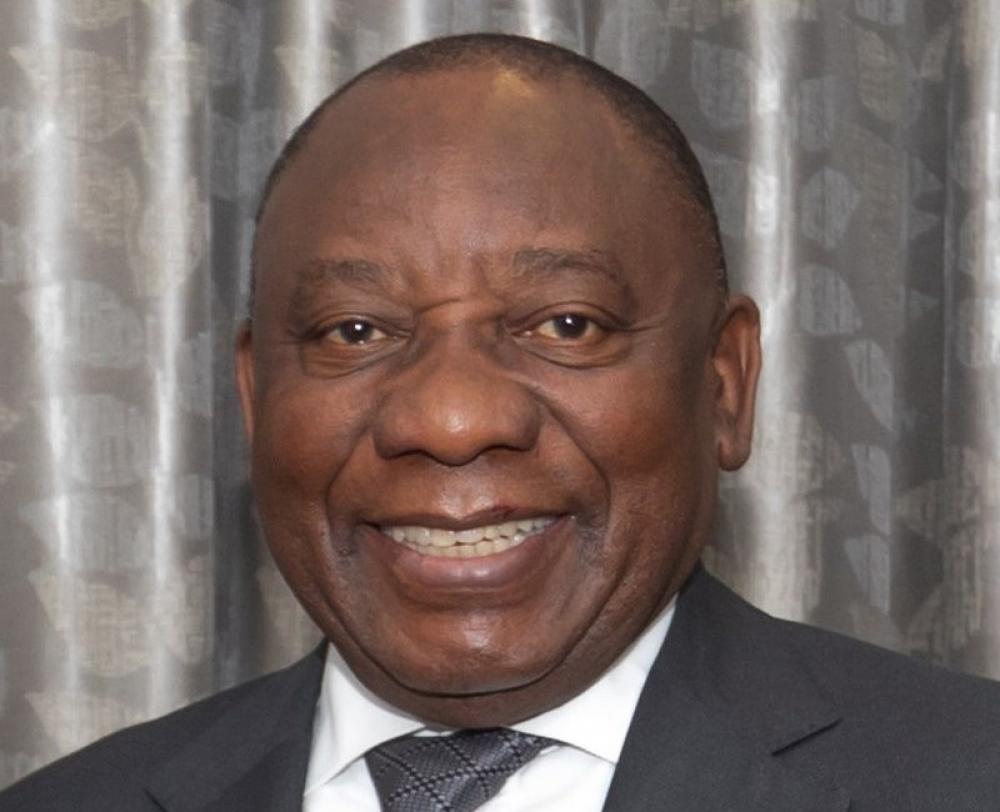 As per an official statement issued by the President's office, he is suffering from mild COVID-19 symptoms.

The President is fully vaccinated.

He  is in self-isolation in Cape Town and has delegated all responsibilities to Deputy President David Mabuza for the next week.