US expresses concern over China’s 'provocative military activity' near Taiwan 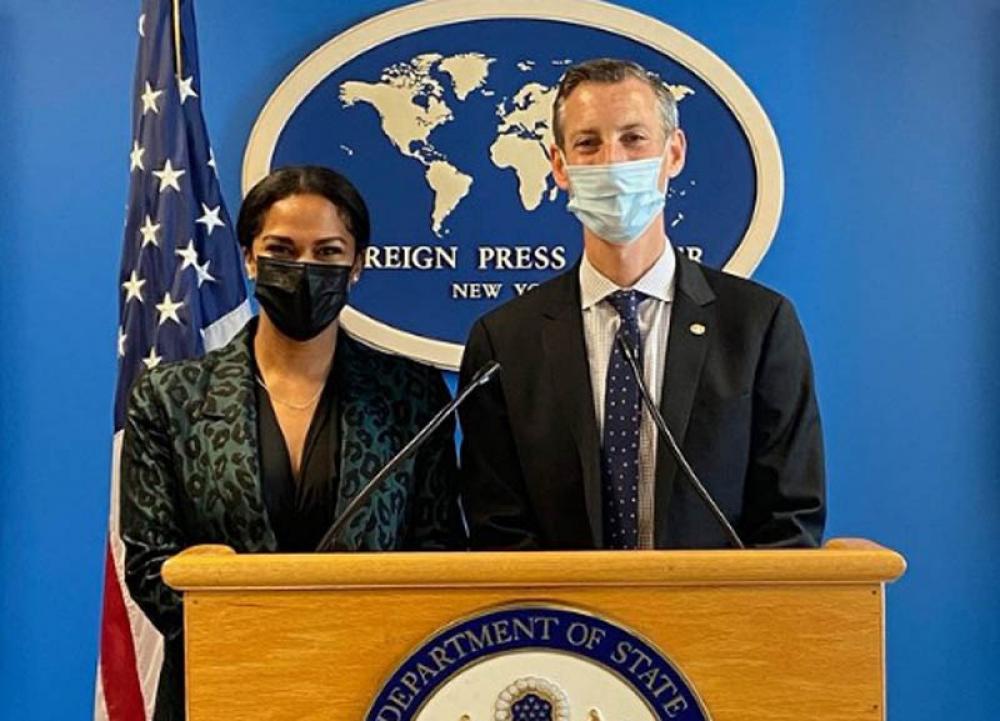 Washington: The US government on Sunday expressed concern over China’s provocative military activity near Taiwan.

"The United States is very concerned by the People’s Republic of China’s provocative military activity near Taiwan, which is destabilizing, risks miscalculations, and undermines regional peace and stability. We urge Beijing to cease its military, diplomatic, and economic pressure and coercion against Taiwan," US State Department Spokesperson Ned Price said in a statement.

"We have an abiding interest in peace and stability across the Taiwan Strait. We will continue to assist Taiwan in maintaining a sufficient self-defense capability, and we will maintain our commitments as outlined in the Three Communiqués, the Taiwan Relations Act, and the Six Assurances," read the statement.

"The U.S. commitment to Taiwan is rock solid and contributes to the maintenance of peace and stability across the Taiwan Strait and within the region. We will continue to stand with friends and allies to advance our shared prosperity, security, and values and deepen our ties with democratic Taiwan," Price said.

According to the Taiwan government, it is the largest incursion by Beijing in recent years.